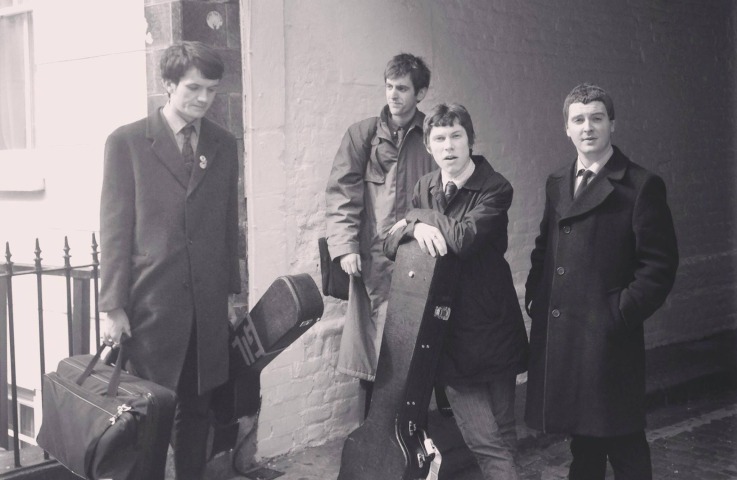 Indie-rock four-piece GANGS are set to headline the next Retro Revival night in Sweeney’s bar, Dublin on June 7th.

The Dublin group will perform at the venue on Saturday, June 7th with support from Fallen Rule, Fiction Peaks, Future Phantoms and a guest DJ. The show will come at the beginning of a string of summer gigs for GANGS including an intimate concert for 50 at Hook Lighthouse in Wexford on August 2nd.

GANGS have continued to build on the group’s energetic momentum of late. The band’s recent single ‘2 15’ captured the Dublin acts powerful indie-rock sound, while the four-piece’s live performances have encapsulated their succinct, straight to the point sound and palpable connection to their audience.

Tickets for Retro Revival (with GANGS, Fallen Rule, Fiction Peaks, Future Phantoms and a guest DJ) in Sweeney’s Bar, Dublin are priced at €5 on the night. Doors at 9pm, for more information visit the events Facebook page.

Click below to watch Gangs performing ‘Do Nothing’ live in the Village, Dublin as part of the Whelan’s Ones to Watch festival 2014.

1 comment on “GANGS to play Retro Revival in Sweeneys”