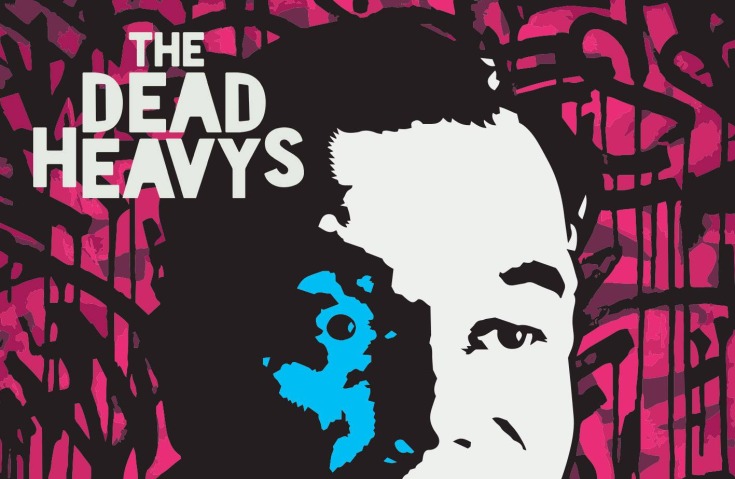 Waterford indie-rock act the Dead Heavys have released their new music video for the single ‘Uptight’.

Containing several entertainingly awkward moments and nicely paced visual flourishes the video cuts and moves to the rhythm of the band’s powerfully catchy single providing a fun  accompaniment to the Dead Heavys music.

Click above to watch the brand new video to ‘Uptight’ from the Dead Heavys. The single itself is due for release on May 30th.