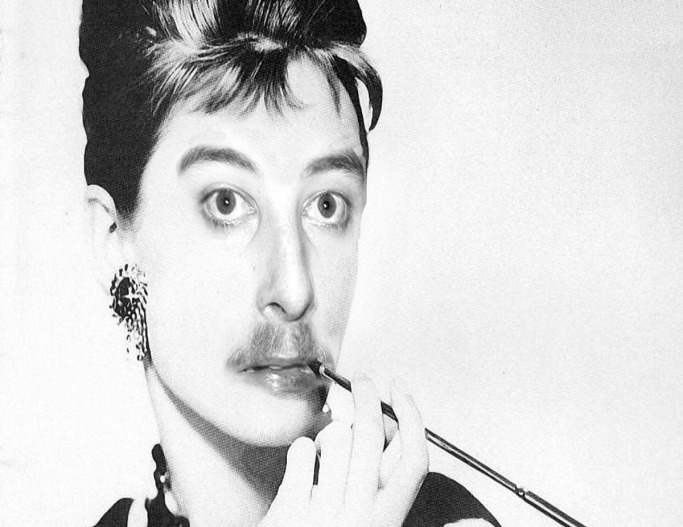 Sleeper Cell is the latest album from Waterford based dark-wave artist Skinny Downers. Brooding, hypnotic and visceral the record is an engrossing take on the genre.

The harsh claustrophobic atmosphere of Sleeper Cell is clearly defined in the album’s opening tracks ‘End’ and ‘Mind Yr Temper’. Growling with a distorted aesthetic that resonates beneath the recording, the flickering sonic nature of Skinny Downer’s music is captured in the echoing soundscapes that blast intermittently with overdriven howls.

Imbued with a nihilism that creates a tonal thread through out the L.P, the persistent pulse, fuzz laden textures and down tempo meter of the record’s title-track is engrossing. Continuing the uneasy feel of Sleeper Cell the industrial, isolated aspect of the song provides the perfect encapsulation of Skinny Downer’s uncompromising approach, making the album feel cohesive and the more avant-garde elements sound structured and under control.

Progressing with tracks such as ‘Barren Landscape’, the deeply atmospheric tone of Sleeper Cell begins to take a more focused, darker sonic spectrum. Shuddering and constant in its rhythmical nature, the fluorescent sound that forms the recording’s core maintains the heavy sonic weight of the album, with the slow-burning build feeling ominous.

Given the album’s avant-garde leaning it would have been easy for Skinny Downers to become lost in the experimental aspects of this approach. However, given the enclosed spectrum that permeates from Sleeper Cell as a whole, these elements are kept in check and provide textural support to the album rather than dominate it.

A visceral, affective album that creates an atmosphere that is unique and almost visual in its delivery Sleeper Cell finds Skinny Downer’s perfectly narrowing the scope of his music to give a claustrophobic, isolated feel to a record that is an experience in and of itself.

Sleeper Cell by Skinny Downers is out now.