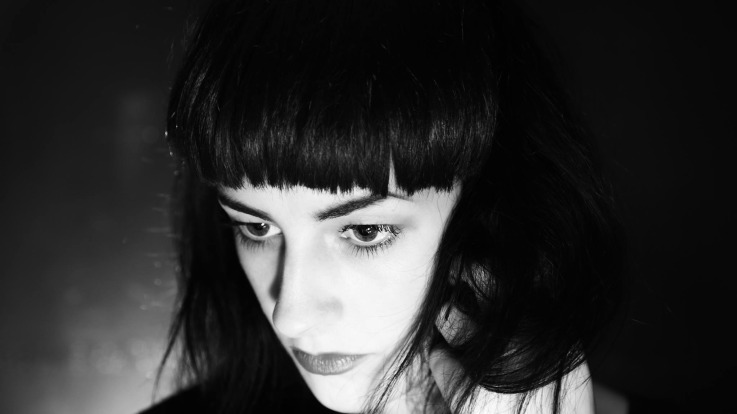 A unique and bold take on the album format Laura Sheeran has recently been working to create a record that is inspired by video, filmed by Sheeran herself.

Scoring these striking visuals is an ambient, harmonic resonance that broods softly throughout. As the trailer builds to its flickering, percussive crescendo the promise of Laura Sheeran’s next solo album is brought into focus through a palpable tension that is both exciting and engrossing.

The follow-up to Laura Sheeran’s sophomore album What The World Knows, Spellbook will see the musician evolve both sonically and artistically as Sheeran’s deeply visual live performance aesthetic and recent output with Nanu Nanu help to inspire her latest work.

Click below to watch the preview trailer for Laura Sheeran’s forthcoming album Spellbook.