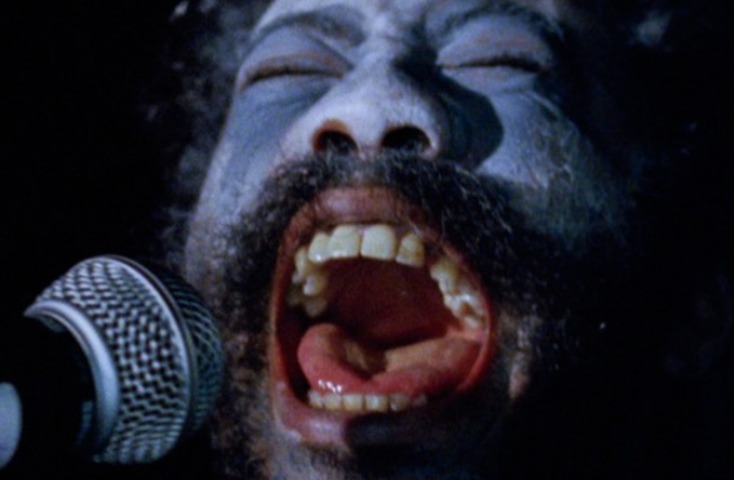 A Spell To Ward Off Darkness

This year’s Darklight Festival, running from April 24th – 27th, will include several screenings and events for music fans to attend.

Music fans will be interested in several screenings that revolve around music including 2013 A Spell To Ward Off Darkness starring Robert A.A. Lowe of Lichens (April 26th at the Lighthouse, 6.30pm) and Elecktro Moskva (Sunday April 27th 2pm at the Lighthouse) a documentary highlighting the Soviet electronic age and legacy beginning with Leon Theremin.

In the Lighthouse Cinema on Saturday, April 26th at 4pm a discussion will also be held with Iain Forsyth and Jane Pollard where the film-makers will discuss their long standing collaboration with legendary musician Nick Cave as well as excerpts of their work.

The festival will also feature the Darklight Party on Saturday, April 26th at 10pm in Generator including AV/DJ sets from Frazo Italo, Gib & Peter and a specially live soundtrack performed by Earthslayer & the Abyss to 1922 horror film Haxan.

Tickets for the Darklight Festival 2014 are available through entertainment.ie. For more booking enquiries contact info@darklight.ie.

For the full listings and timetables visit darklight.ie or visit their Facebook/Twitter pages.