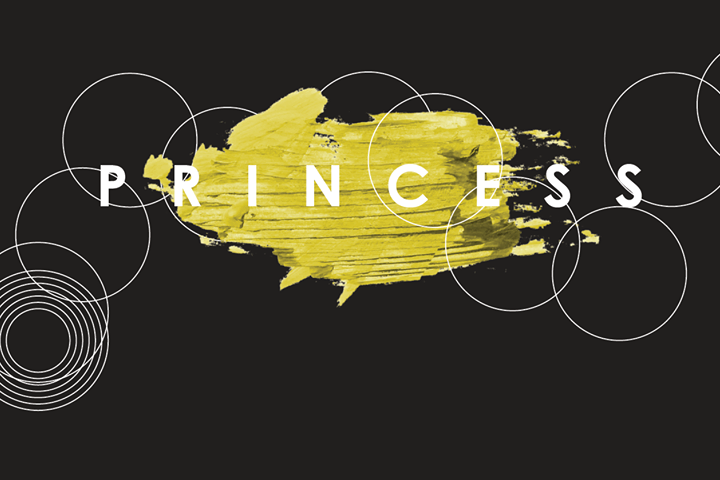 Alternative-rock act Princess have released a live recording of the group performing the new track ‘Prisoner’ as part of Trout Records Presents.

Shot by Second Frame at Asylum Studios in Dublin the slow-burning ambience of the band’s live performances is captured through stylish and intrusive camera work that weaves and moves using hand-held visuals that close in on the group’s visceral interplay.

Building with the underlined tension of Princess’ latest track ‘Prisoner’ the edits cut quickly and a more frantic impulsive aesthetic is translated while the band’s broadened spectrum of sound crashes with each pounding rhythm and growling guitar patterns that effortlessly portray the deep melodic nature that forms the core of the group’s music.

A powerful live video that encapsulates the hypnotic experience that is Princess’ live prowess and works as a snapshot of the band’s continued growth as a cohesive whole, which is more clearly seen in the song’s vivid, multi-melodic finale that pulses with an energy only affective due to the quite ambience that came before.