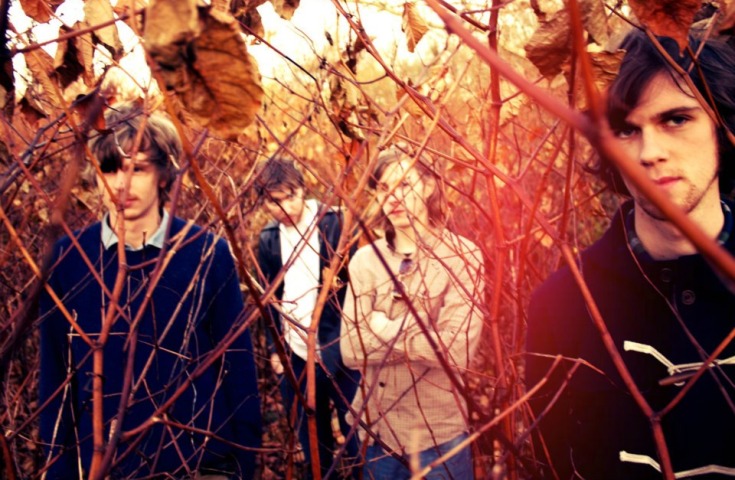 Cork based alternative-rock group the Shaker Hymn have unveiled their new music video for the single ‘The Runaway’, taken from the band’s forthcoming album Rascal’s Antique.

Containing a layered, projected visual aesthetic the video (which features effects composed by Brendan Canty of Feel Good Lost and footage from Paulski of Nano Projections) for ‘The Runaway’ melds with, and blends into, the indie-rock leanings of the Shaker Hymn’s Post Brit-pop sound.

Constantly evolving and dominating the foreground of the imagery, the hypnotic shimmer of the washing projections calmly engulf the camera’s mise en scène as the visuals colour palette begins to open and shudder as the frantically paced crescendo of ‘The Runaway’ starts to take hold.

With the large-scale production of the Shaker Hymns sound creating an exciting sonic tapestry that is perfectly complimented by the visual progression and augmentation that forms the core of the accompanying video.

Watch the new music video for ‘The Runaway’ from the Shaker Hymn by clicking above. The single’s parent album, Rascal’s Antique, is due for release in May.