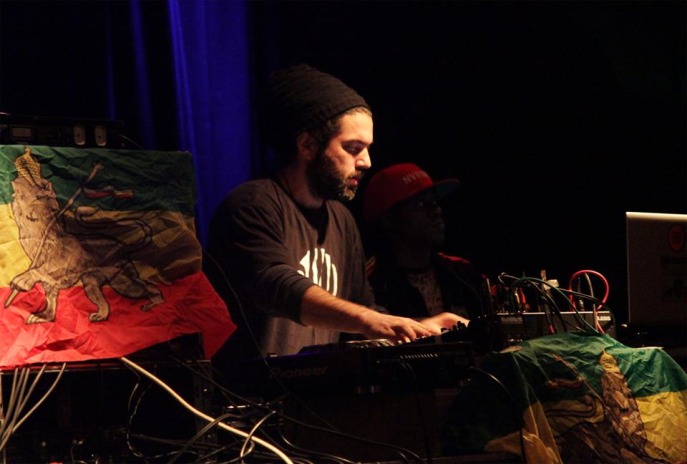 Upfullistic from Mr. Upfull is a vibrant, multi-textural record filled with joyous bursts of melodic and percussive elements that serves an interesting introduction to the artists deeply engrained sound.

Sonically progressive, the rattling drum patterns, booming bass lines and intertwining melodies echo and resonate within Upfullistic‘s central sound. With ‘A Moment With You’ and ‘Easy Dub’ highlighting very different sides of Mr. Upfull’s sonic palette, the cohesion in which the artist imbues his music with is essential to the album success and in this aspect record excels, moving from influence to influence without ever seeming confused or lost within itself.

Threading the pulsating tapestry of melodic interludes and rhythmical breaks ‘Briste’ encapsulates Mr. Upfull’s distinct take on the genre with a more experimental approach that forms a more aggressively driving layer to the artist’s sound.

With a clear sense of passion and artistry behind it, Upfullistic is an album born out of inspiration and craft, and while the L.P can feel slightly protracted this is only a minor issue especially when Mr. Upfull hits his stride on tracks like ‘A Moment With You’ and ‘Briste’.