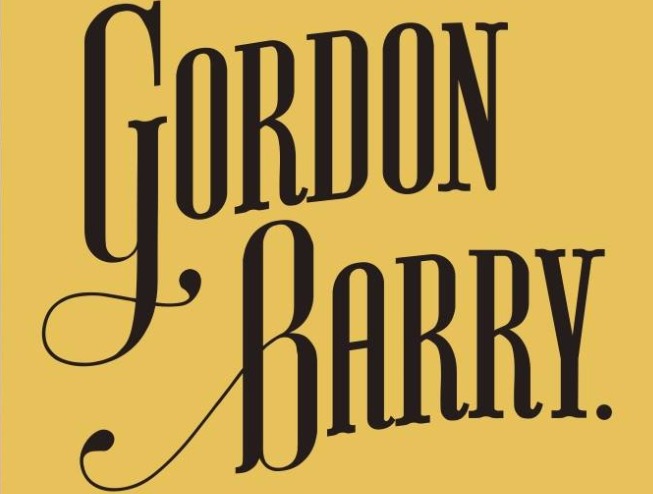 Sojourning by Gordon Barry is a deeply atmospheric E.P that resonates with the musician’s emotive song writing style and grounded storytelling approach.

Opening with the shuddering harmonically rising textures of ‘Rosa Lee’, the almost cinematic gravitas of Sojourning is set through the isolated vastness of the recordings hissing soundscapes. Trembling with each melodic note, the song menacingly, and patiently, moves towards its finale working as the perfect introduction to Gordon Barry’s unique song writing talents.

Throughout the evocative, melodies and lyrical turns of phrase that populate Sojourning captive as each separate element, be it vocal, guitar or otherwise, melds into one cohesive tone that permeates within each recording. Songs such as ‘A Girl Named Marianne’, translate the deep-rooted folk leanings of Gordon Barry’s storytelling, deftly accompanied by howling harmonic textures that sonically convey the lyrical themes that form the core of the artist’s work.

‘Devil & St. Jesus’ creates the high water mark of Sojourning. With the hissing reverberated landscape of the recording gently echoing with each line then softly receding in turn, each word seems to hold for moment to reinforce the implicate loneliness and emotional depth of the song before blending into the next, with the minimal production giving Barry room to roam within the performance.

The concept behind Sojourning never seems to be a radical reinterpretation of the folk genre rather a straight-forward emotive record that has a story to tell and in that spectrum Gordon Barry performs beautifully with each song forming a palpable connection between artist’s lyrical and musical talents.

Sojourning by Gordon Barry is out now.