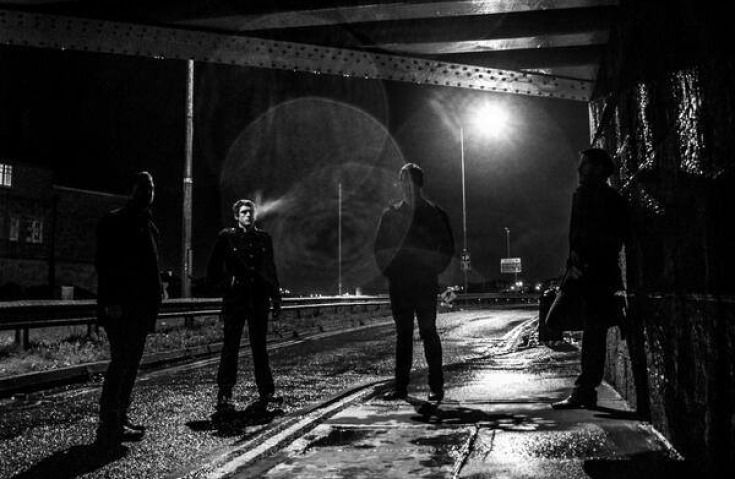 Alternative-rock outfit Moscow Metro have unveiled their powerful new video for ‘Spirit of a City’, taken from the group’s forthcoming E.P of the same name.

Directed by Steve Hall, the deep-seated monochromatic tonal atmosphere of the music is deftly translated within the video’s black and white colour palette bath in the harsh street light glare of its urban setting.

Infused with a strong sense of imagery, the striking composition of each shot feeds into the brooding isolated soundscapes of the Moscow Metro latest record, as actress Olga Kuzmenko captivates and dominates the camera’s focus with each uneasy movement and faraway stare, embodying the nihilistic edge of ‘Spirit of a City’ with staggering effect.

Emotional driven and with an almost claustrophobic visual aesthetic, Hall’s focus voyeuristically, and passively, follows its characters narrative arc to its dark conclusion with an unrelenting sense of realism and style, complementing the depth of field found within Moscow Metro’s sound.

Check out the new video from Moscow Metro entitled ‘Spirit of a City’, directed by Steve Hall and starring Olga Kuzmenko, by clicking on the video above.