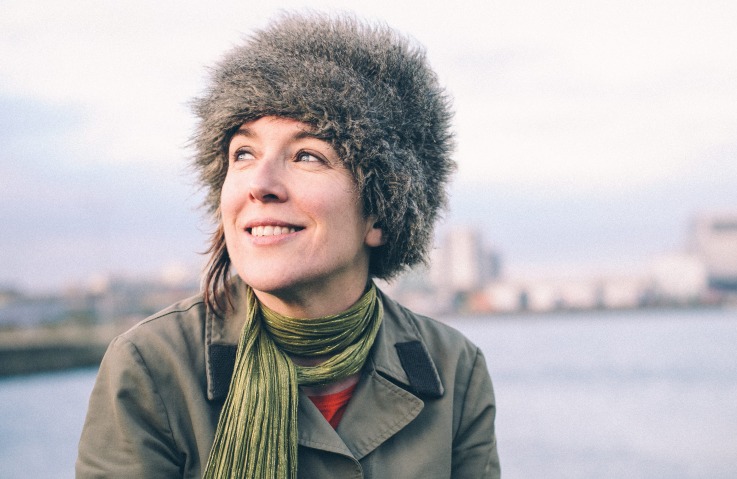 The line-up for a new monthly showcase for artists curated by Tony Clayton-Lea entitled Culture Vulture has been announced.

Taking place in the Odessa Club on Wednesday March 12th, the event will be the first Culture Vulture night held by Irish Times critic Tony Clayton-Lea in association with Odessa Live and Temple Bar’s Crow Bar.

Included in the inaugural line-up will be the ever brilliant Cat Dowling. The singer-songwriter’s début album The Believer, released last year, captured the imagination last year with its use of dark tonal ambience and up-tempo alternative-folk infused music and lead to several outstanding solo performances by the musician at a number of festivals including the main stage at Hard Working Class Heroes 2013.

Comedian Eleanor Tiernan will perform on the night. Tiernan has recently made several high-profile television appearances on shows such as BBC One’s Monumental and RTÉ’s the Savage Eye.

Tickets for Culture Vulture at the Odessa Club on March 12th priced at €10 are available now from Entertainment.ie. Doors 8.30pm.