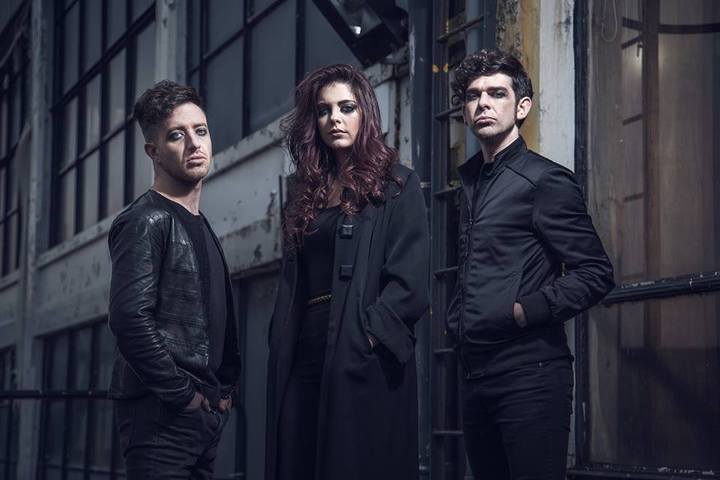 Toy Soldier have quite a momentum going at the moment. How did that play into writing and recording your new single? Was their pressure in keeping the standard up?

We had a number of singles from the next album, which will hopefully come out in 2015, already written. So that took a lot of the pressure off when choosing ‘Animal’ as the next single. We’re half way through the second album now and it’s going really well. With the momentum we’ve had we have been able to just let it happen and we’re also working with a great producer in terms of quality control and reigning us in. We write for ourselves first and then start to focus in the sound and think of our audience.

What do you feel has changed for the band since your first album, going into your second?

One of the major things that has changed is that on the first record I wrote most of the songs. The band had begun with myself and Fergal jamming together and working on those tracks, which worked in a sense. But the natural progression for us now is for all three of us to collaborate as a group, and that’s a big change that I think can be heard in the new material. And I guess from my perspective it’s a very welcome change (laughs), there’s less pressure on me and working with the band can open up new ideas. We’re very definite in where we want the sound to go, and where we don’t want it to go.

Although you’re half way through making the next record. How much of an indication do you think ‘Animal’ gives of it’s sound?

It’s a very strong indication. It’s definitely veering more towards the rockier side of our sound, and I think the whole second album will be definitely darker than the last. But we’ve worked hard to maintain the dance-floor element of our music too.

As Toy Soldier tour and record more frequently, do you feel that the band members have taken specific songwriting roles within the group?

It happens quite naturally, and it goes back to what you were saying about keeping the standard up, we try to keep it as different as possible to keep it fresh. So any given day Fergal, who is our drummer, could be playing bass, or I am moving from guitar to keyboard, Fionnuala is great at putting down a vocal melody over whatever vibe we’re creating and then we all come together to make suggestions about what to do with each part. We try not to force anyone into a corner creatively.

The new single ‘Animal’ has also been picked up by the Munster rugby team. What can you tell me about how that came about?

They contacted us to see if we would be interested in letting them use it and of course we were very excited about that. We definitely weren’t expecting it (laughs). You never know what’s around the corner, you work hard as band one specific aspect then something else comes and it’s completely unexpected so when we got the call about it, it felt great.

Toy Soldier’s new single ‘Animal’ is out on February 21st. Check out the band’s live performance of the track on TwoTubeTv by clicking below.