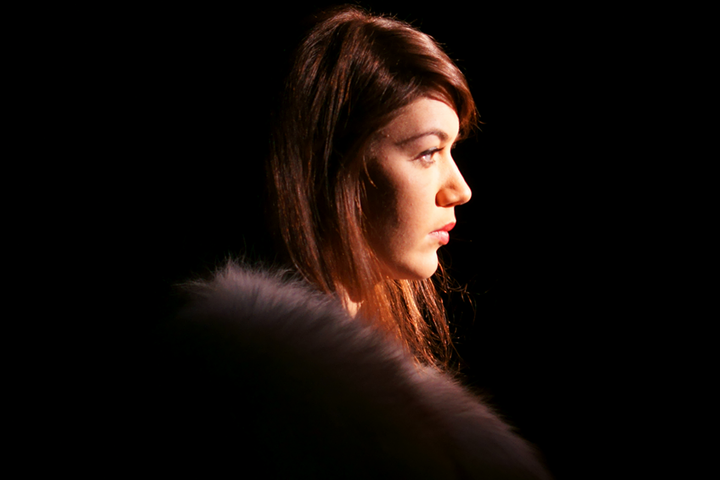 With the group’s heavily stylised approach perfectly matching the tone and feel of the night, Kammerpop quickly established the mood performing tracks from their recent E.P The Address.

Kammerpop’s rich blend of harmonised vocals and swaying rhythm section breezed its way through each hook-laden performance, as renditions of songs such as ‘Organised Crime’ and ‘A Song For Holding’ contained a palpable charm that resonated from the musicians out into the captivated audience.

Continuing with the stylish cohesiveness of the night, Kammerpop’s crowd pleasing interpretation of the Ronettes’ hit-single ‘Be My Baby’ highlighted the group’s connection with those in attendance and gave a glimpse at the champer-pop group’s R&B leanings.

Closing the night with an impromptu encore of Prince track ‘Kiss’, the vibrant tone and deliver of the group’s show in Whelan’s was perfectly brought to a close with the jovial interplay between the band members translating across to the crowd.

A gloriously retro and vibrant show from Kammerpop, the performance captured the group’s large-scale pop sensebilities, found in their studio recordings, while also creating a cohesive well-crafted show that was simply engaging from start to finish.