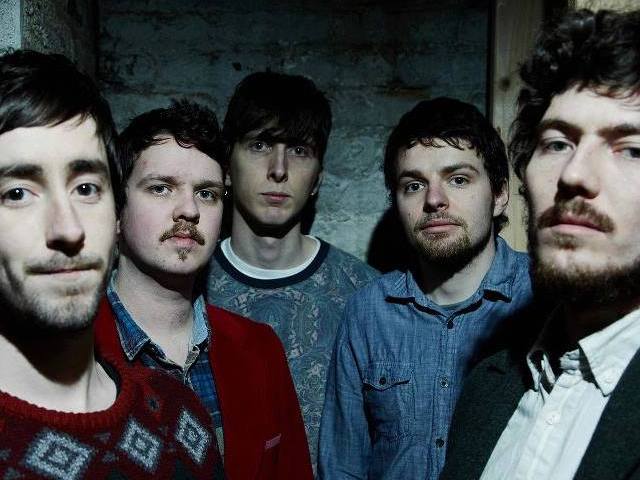 One of Ireland’s most unique and exciting indie acts O Emperor are set to perform a headline show in the Cork Opera House on March 7th.

Following the release of the group’s seminal sophomore album Vitreous last year, O Emperor will continue to capitalize on the critical and commercial acclaim of the record with what will be the Waterford band’s biggest headline show to date.

Evolving from the dark themes and atmosphere of their debut L.P Hither Thither, O Emperor’s second album Vitreous saw the group go under something of a sea-change sonically, by blending more concise, large-scale fuzz-laden elements to their sound while still maintaining the sense of depth and scope found in their earlier work.

This approach has also found its way into the group’s live shows, leading to several notable performances in Ireland last year, including a stellar set in the Workman’s Club last November.

O Emperor will be supported on the night by one of Cork’s most exciting prospects the Altered Hours, whose single ‘Sweet Jelly Roll’ captured the imagination of many Irish-indie fans last year.

Tickets for O Emperor’s headline show at the Cork Opera House on March 7th are priced at €22.95 and are on sale now. For more information visit ticketmaster.ie.