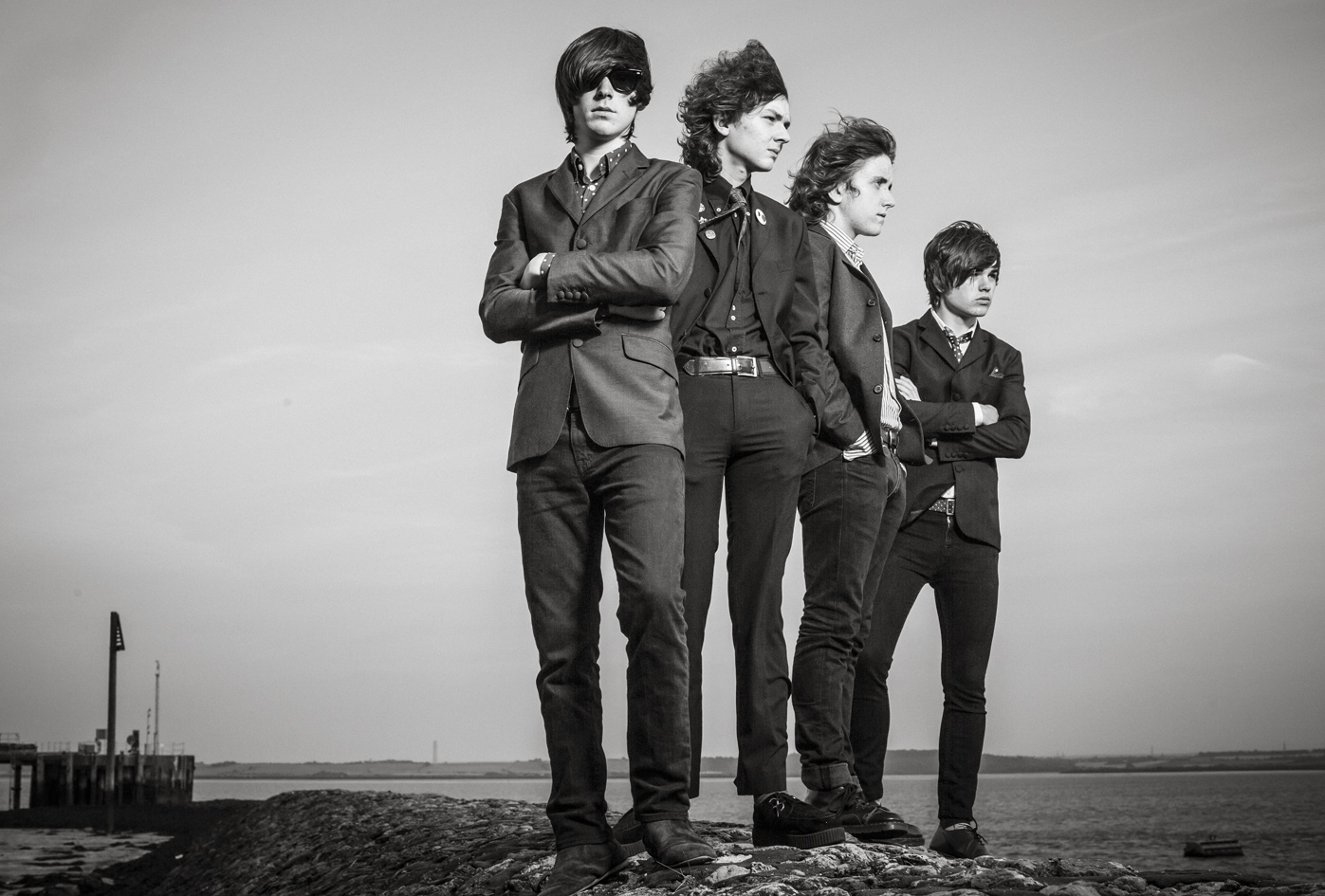 Cavan-based rhythm and blues outfit the Strypes have announced the release of a new extended play entitled Four Track Mind.

Due for release on Tuesday, February 11th the E.P will consist of four newly recorded songs from the group and will coincide with the Strypes forthcoming tour of the UK. See below for the full track listing.

Since the release of their critically and commercially acclaimed debut album Snapshot, which spawned several seminal singles including ‘What A Shame’ and ‘You Can’t Judge A Book By It’s Cover’, the Strypes have captured the imagination of the Irish-indie scene with their energetic take on the R&B and blues-rock genres culminating in the band’s attention grabbing live performances.

The group are set to play two shows at the Academy in Dublin on April 11th and 12th respectively and will also perform at the Limelight in Belfast on April 10th before embarking on an extensive tour of Europe.

For more information on the upcoming tour visit theStrypes.com, tickets are available ticketmaster.ie. Four Track Mind is due for release on February 11th.