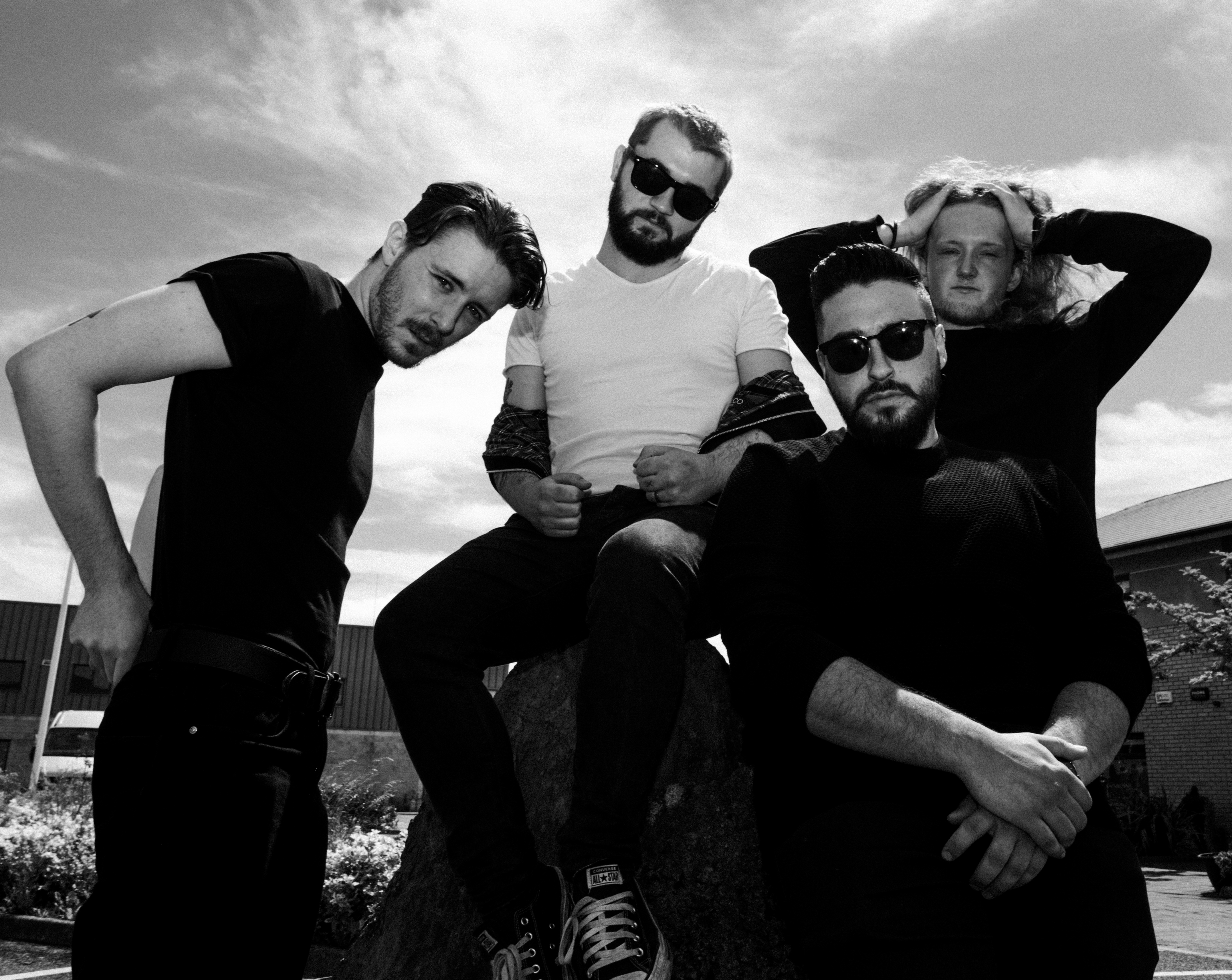 ‘A Boat to Drown In’ by METZ. The four minute outro of blissful noise has been joyfully deafening me for the last few weeks.

The new Protomartyr album ‘Ultimate Success Today’ has been an absolute godsend since its release towards the end of lockdown. On this album they’ve really evolved their sound to meet lead singer Joe Casey’s prophetic lyrics. It’s not exactly an uplifting listen but for me it has certainly become the soundtrack for this shit-show of a year. The new Silverbacks album ‘Fad’ was also a treat.

We are in the midst of writing an album at the moment and we are going back to visit a lot of seminal debut albums from our favourite acts. There’s always a certain level of naivety and energy to debut albums that we love. We want our album to be an accurate reflection of the four of us as bandmates and friends, so we are spending a lot of time getting to know each other and searching for influences in common life experiences.

Tell us about your new single Concrete Bed. How was it written and recorded?

‘Concrete Bed’ was written around a year and a half ago. I had that main riff knocking around for a while and once I brought it to the lads the song really formed around it. Aaron began to sing these ferocious lines and we just kept building the track up more and more, seeing how heavy and primal we could get it to sound without veering too much away from the core of the song. We recorded it last August with Daniel Fox in Sonic Studios. Naturally, he was the ideal choice to produce it as we needed someone who could, as accurately as possible, capture that vicious live sound.

Lyrically, we aimed to depict a modern view of Dublin City. As such, the song is filled with unromantic imagery of streets ravaged by drugs and homelessness which to us just seems like an endless cycle we are all complicit in accepting as the new reality. Musically, we hope this gives people an impression of our live sound and what our debut album might sound like.

Concrete Bed by Bullet Girl is out now.