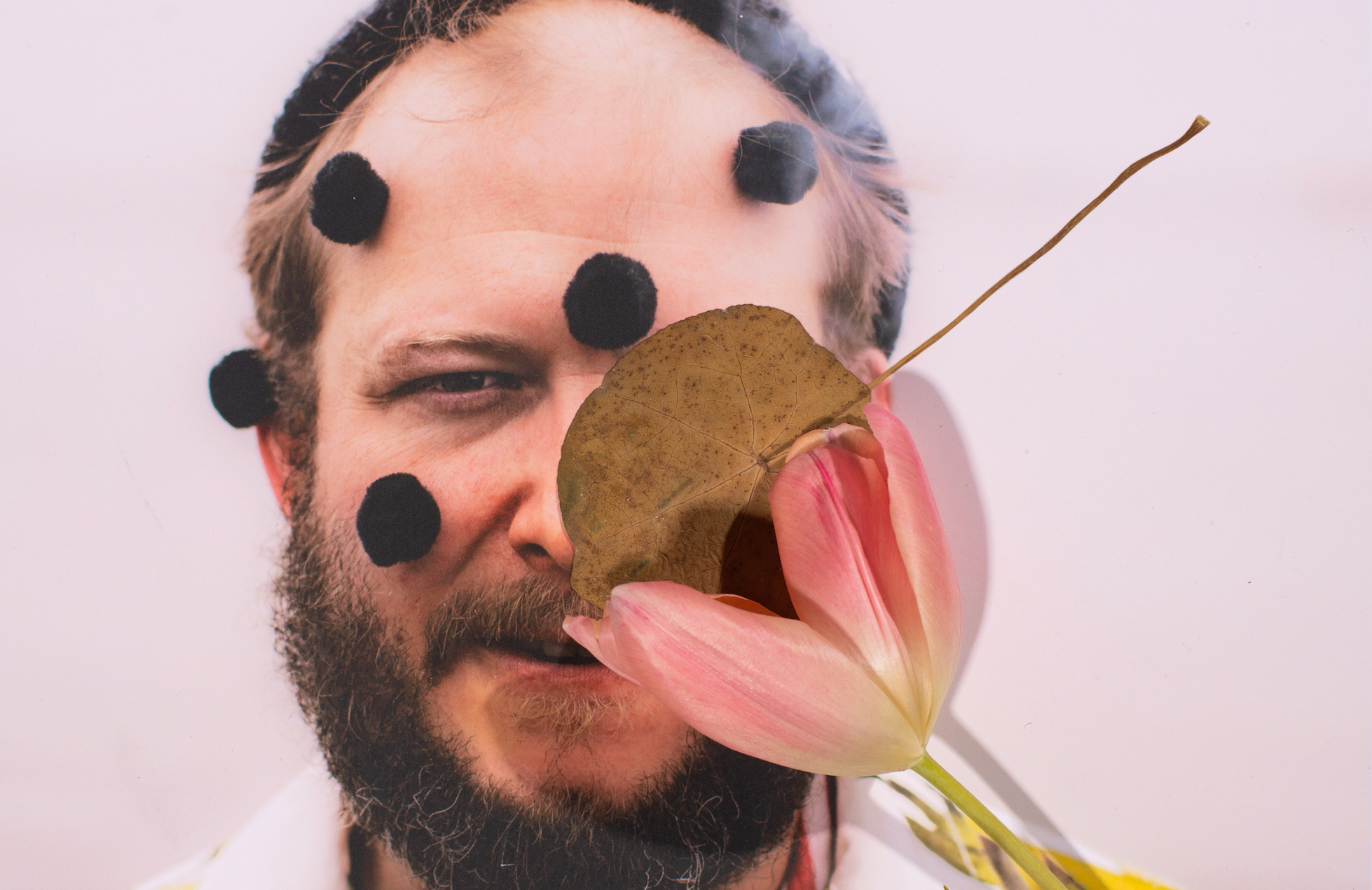 Bon Iver has just announced a headline live show at the 3Arena in Dublin for later next year.

Taking place on Friday, October 29th 2021, Bon Iver will return to Dublin as part of his rescheduled European tour. All tickets bought for the original Dublin date remain valid for the new date.

Tickets for Bon Iver’s Dublin show at the 3Arena on October 29th cost €49.50 standing or €54.50 seated are on sale from Ticketmaster and www.selectivememory.ie.