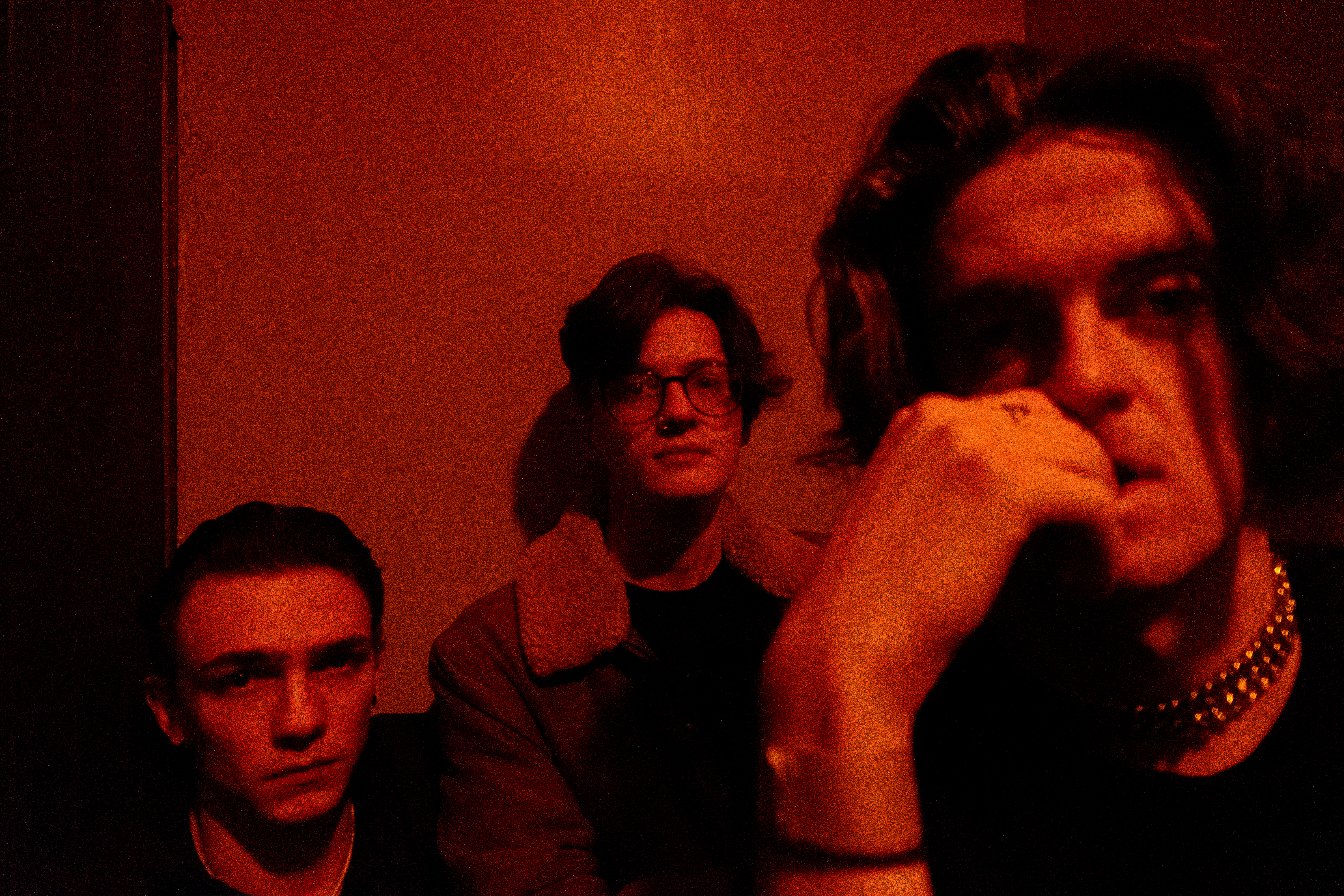 Nerves recently took the time to talk with TLMT about their new single ‘Time Trial’, influences and what they’re listening to.

Star Roving by Slowdive. I’ve been listening to them for ages now but for some reason i’ve only started listening to their most recent album properly over the last few weeks. It’s an absolutely gorgeous track, probably my favorite on the album but that could change again next week.

I had a good three weeks there in the middle of lockdown where the only thing i really listened to was Stratosphere by Duster, over and over again, so i’m probably gonna go with that. It has this mood throughout the whole thing like it’s walking a tightrope between happy and sad. It’s a real melancholy number so it’s probably not the most uplifting thing to be listening to for three weeks straight but it seemed fitting enough at the time.

We actually just finished up a ten day long stretch where we locked ourselves in our drummers house and wrote a lot of new material, so its a good time to ask that. It’s an odd mix right now, during that writing session there were real strong shoegaze influences, as well as post-rock, math rock and even some midwest emo stuff a-la American Football. I’d say with all this new material we’re looking for some sort of weird cross section between Slint, My Bloody Valentine and Girl Band. Not sure when we’ll get a chance to play it live yet but needless to say we’re very excited about it.

Tell us about your new single Time Trial. How was it written and recorded?

Time Trial was written this time last year when I was living and working full time in Dublin. Lyrically I think it’s just about being stuck in a loop or a cycle that you can’t control, and the frustration of feeling trapped. I was listening to loads of Black Midi and American Hardcore bands like Knocked Loose so i just wanted to write something stupidly heavy at the time to match that feeling. We finished off the instrumental a day or two before we did a tour of Ireland and because it was all so rushed we actually played it as an instrumental for the first month or two of gigging it, and we realised that people really seemed to enjoy it. If we hadn’t managed to win over the crowd at a show yet, it would always kick off when we started playing this.

Eventually I got around to finishing the vocals on it and for the next few months it kind of became the fan favorite at all our shows. It’s really cathartic to play this one live. It was recorded overnight in Windmill lane by David Micheal Smith, Daniel De Burca and Fionn Corrigan a few weeks before the lockdown started. The longer the session went on for, the weirder the ideas started to become. By the end of the night we were holding power drills up to the pickups of our instruments and playing Van Morrison’s piano through our pedal boards, just to make more noise at the end of the tune.

I suppose this song is kind of an attempt to bottle the energy of one of our gigs, because since putting out the earlier songs, especially the EP, people would always come up to us after gigs saying they never realised how loud and energetic our set would be just from listening to us. So i suppose musically i want people to come away from it with a better idea of who we are as a band and what to expect from a show of ours (whenever the next one might be). Lyrically i don’t think i have any sort of message to send out with this one like we did with glasshouse, it’s more about just conveying a feeling or an emotion with as much force as possible.

Time Trial by Nerves is out now.