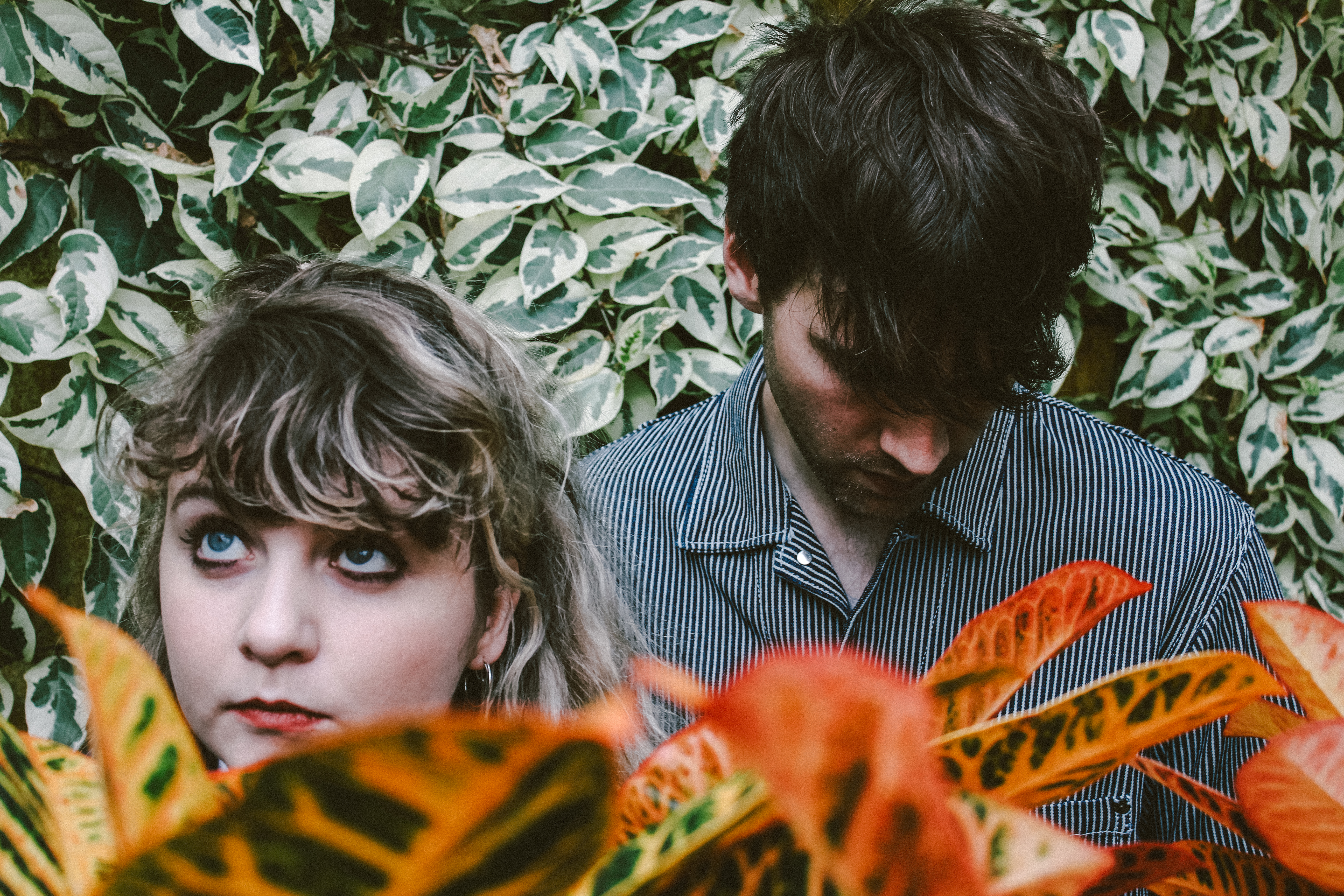 Kyoto Love Hotel talk to the Last Mixed Tape about their forthcoming single ‘Machine’, their influences and what they’re listening to now.

Joe: Kiasmos – Blurred. I’ve been keeping my ear on all the lovely new Irish releases too!

Laura: I’ve been listening to the soundtrack to Michaela Coel’s ‘I May Destroy You’. Everything about that show right down to the music placement is gobsmackingly good.

Joe: I’ve been really digging the new Christian Löffler album Lys. Some of the new tracks on it really fill that late-night listening space.

Laura: I spent lots of April listening to Fiona Apple’s Fetch the Bolt Cutters album, going on walks where I couldn’t help but sing ‘Shameika said I had potential’ out loud. I became immune to people giving me the side-eye during that time…

Joe: My Mam’s paintings. She’s a pretty amazing artist and I’m definitely influenced by her paintings a lot. The colours and textures she creates are really amazing.

Laura: I’m reading ‘Modern Times’ at the minute, by Cathy Sweeney. It’s hilarious! She creates a strange, twisted version of reality with her stories. It’s fun to try and do that with music – build wonky, fictional(ish) characters and worlds within the confines of a three-minute pop song.

Tell us about your new single Machine. How was it written and recorded?

Joe: I wrote the track in my bedroom in Cork. I had recorded the main elements of the track over a year ago and had a rough outline of what I felt was the structure of the song. We were busy playing live shows at the time and the track itself was shelved for some time as we played out more finished songs we had ready to go. Weeks later I got back around to track and I wanted to bring an outside ear into the track’s production. I started working with my brother Owen (Atlas White Studios) on how to fully refine the sound on ‘Machine’.

Laura: Lyrically, the idea for Machine came about when Joe sent me a composition he was working on called ‘Fellow Human’. I wondered who/what this might be referring to and started veering towards imagined forms of consciousness that aren’t necessarily human. The lyrics go on to explore the disconnect between body and mind and the two worlds, internal and external, that we inhabit. The song (and video) centre themselves around water, which often feels like the place where those two worlds meet.

Joe: Maybe that the sounds, textures and lyrics took them on a journey.

Laura: I hope people apply their own meaning to the song. We may have been thinking about a certain set of ideas when we wrote it, but it’s much more interesting to hear other people’s associations when they listen.

Machine by Kyoto Love Hotel is due out on August 7th.