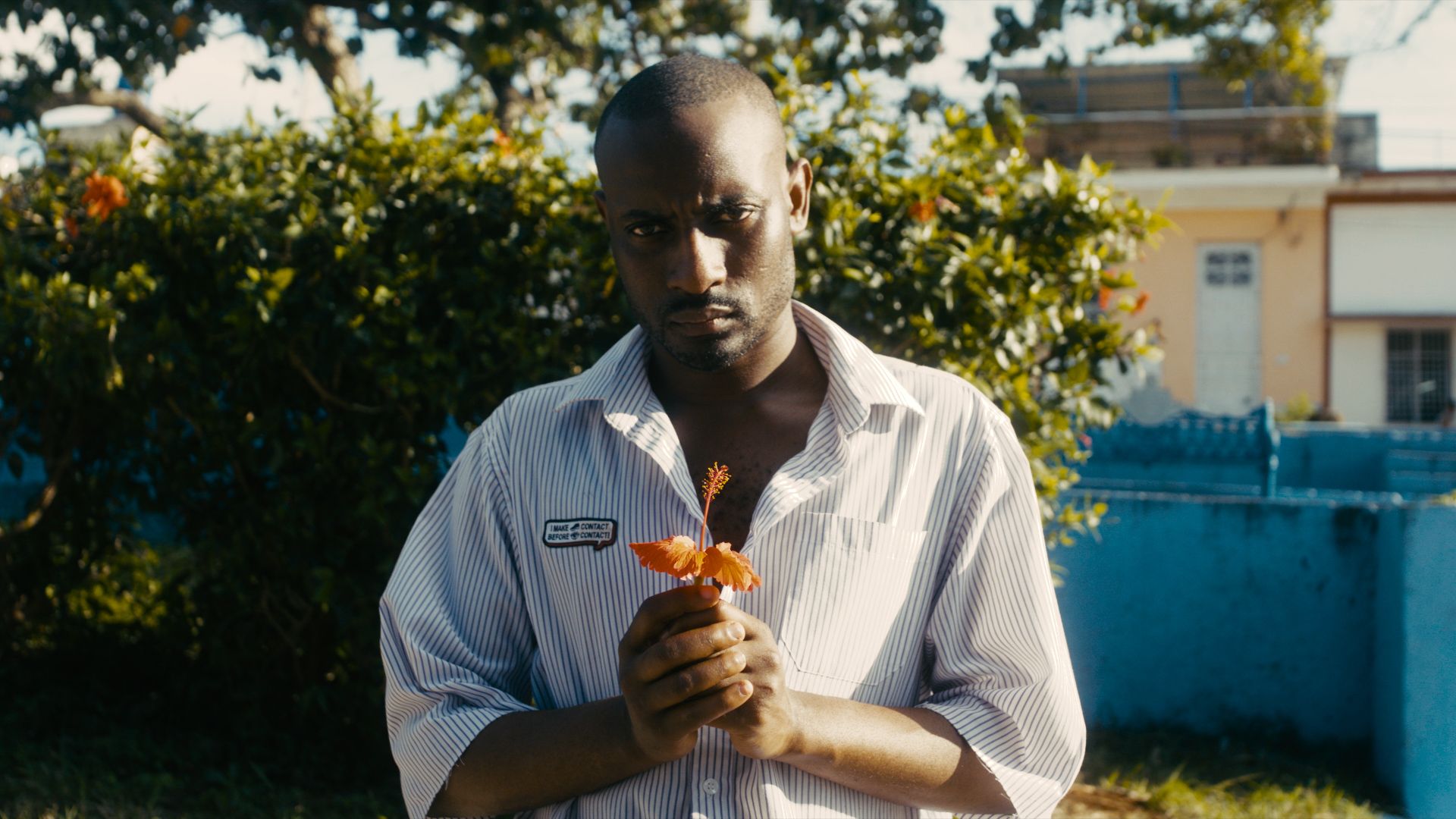 Taken from God Knows’ forthcoming Who’s Asking? EP Vol. II E.P, ‘We Move The Needle’ is a bristling track brimming to the top with the catharsis of saying what needs to be said. Set to a vital beat that growls underneath God Knows, MuRli and Bony, the music works to convey the powerful current of the words, melding them both into one working sound.

Speaking about the influence behind the track, God Knows says: “We Move The Needle is a song I wrote in real time in response to everything that was going on in the world. I felt like I had to just step away and write some sick lyrics with some sick MCs – MuRli and Bony. What came to my heart was everything I was feeling in my spirit at the time and I let it go from there. The title for We Move The Needle came about because, for so long, we have let other people lead the conversation in terms of music when it’s us – the MC, the DJ – we’re the ones who are supposed to lead the way. When it’s out of our hands, we’re just doing what other people ask us to do. We move the needle; nobody else does. We don’t have to go by anyone’s rules; we make our own rules.

‘We Move The Needle’ by God Knows ft. BONY & MuRli is out now via bandcamp.