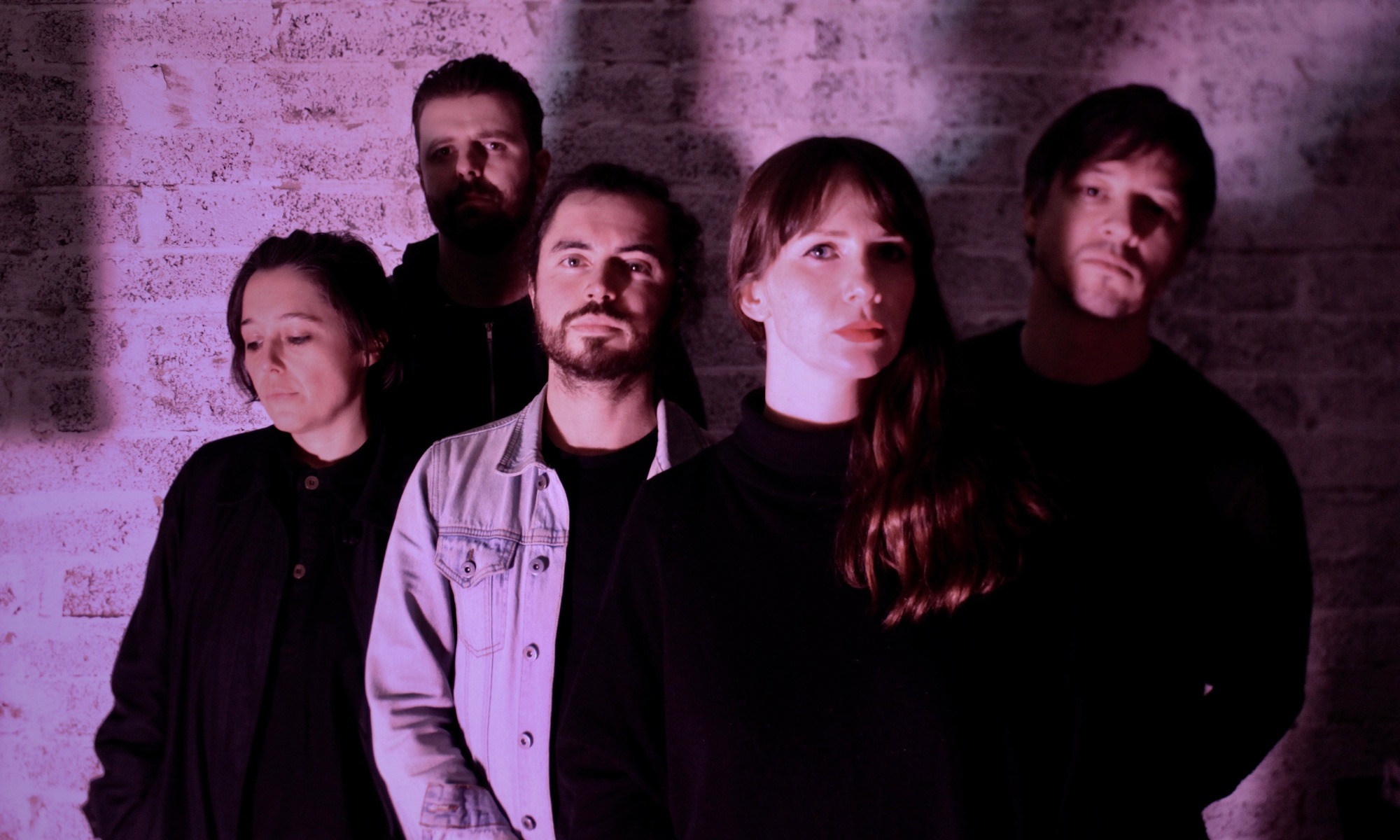 The Last Mixed Tape picks out its favorite tracks from the past week in Irish music.

New Pagans – Admire
Set against textural isolation and dynamic peaks, New Pagan’s ‘Admire’ builds in intensity as the band wrap their impactful sound around a vocal that’s entrancing to listen to.

Sprints – Kissing Practice
There’s no holding back with Sprint’s latest offering ‘Kissing Practice’ runs at a relentless pace that finds the group honing their garage-rock sound with precision.

Bullet Girl – Whacked
Bullet Girl return with the brooding punk edge of ‘Whacked’, a song that pushes everything to the fore with a music that demands to be heard.

1000 Beasts – Is This Love?
A lush intricate production lies at the heart of 1000 Beasts’ new single ‘Is This Love?’ that create a sonically captivating beat filled with abstract hooks.

Hilary Woods – Orange Tree
‘Orange Tree’ is the type of track that lives on the periphery moving with a sense of enchanting otherness that captivates as Hilary Woods vocal draws us into the unknown.

Vernon Jane – Otherside
Our second glimpse into Vernon Jane’s upcoming debut record The Ritual Of Love Making plays with the serene and the dynamic as the tracks lulls us with a tense but gentle opening before finally turning with a sudden tidal shift.

Sick Love – Bad Girl
‘Bad Girl’ finds Sick Love sharpening their propellant raw rock music with a single that has unrelenting energy and upfront attitude to it that makes it impossible to ignore.

The City And Us – Just For You
Big ambitious pop music that swings for the fences, the City and Us deliver an all encompassing music with ‘Just For You’ that hits the mark and begs to be put on repeat. 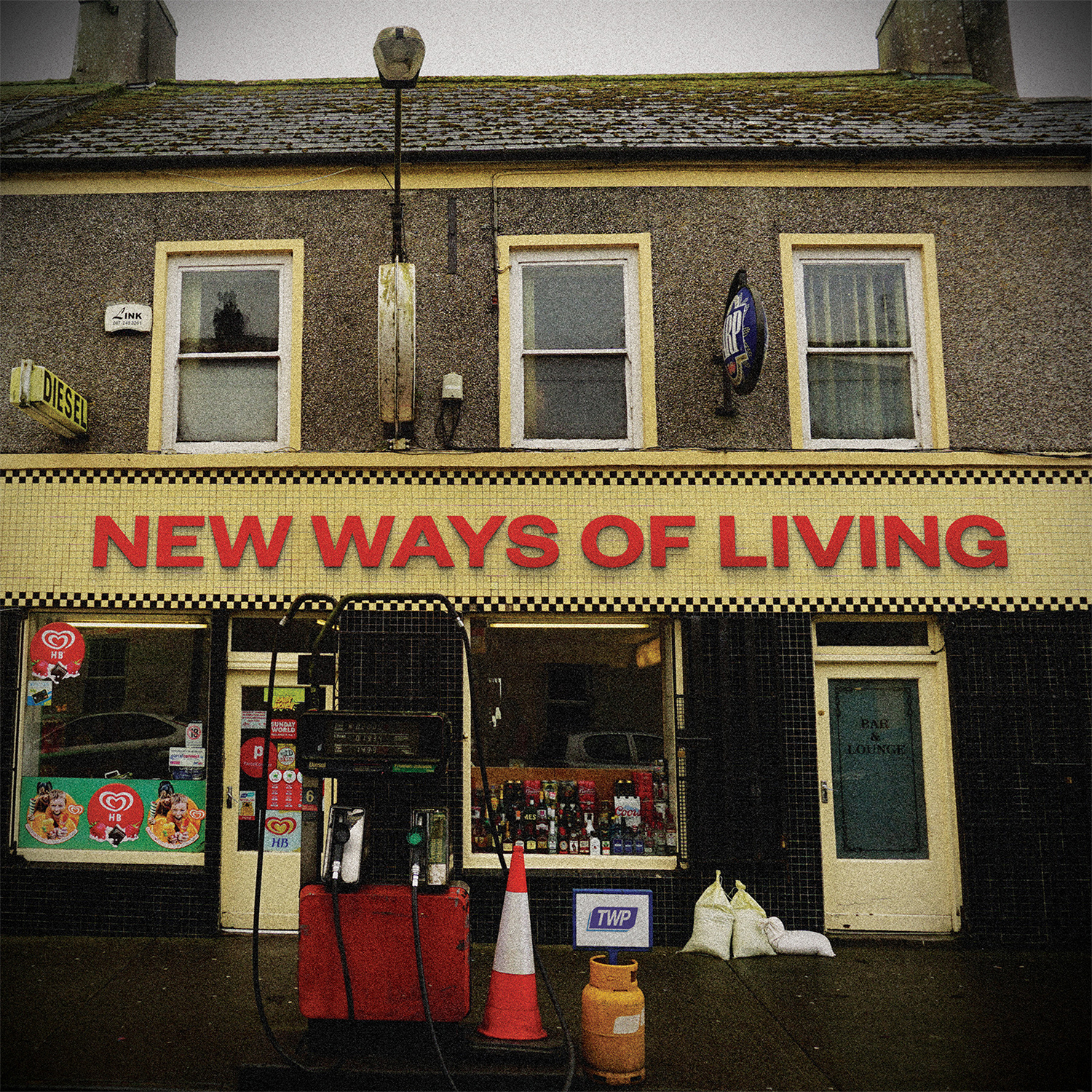 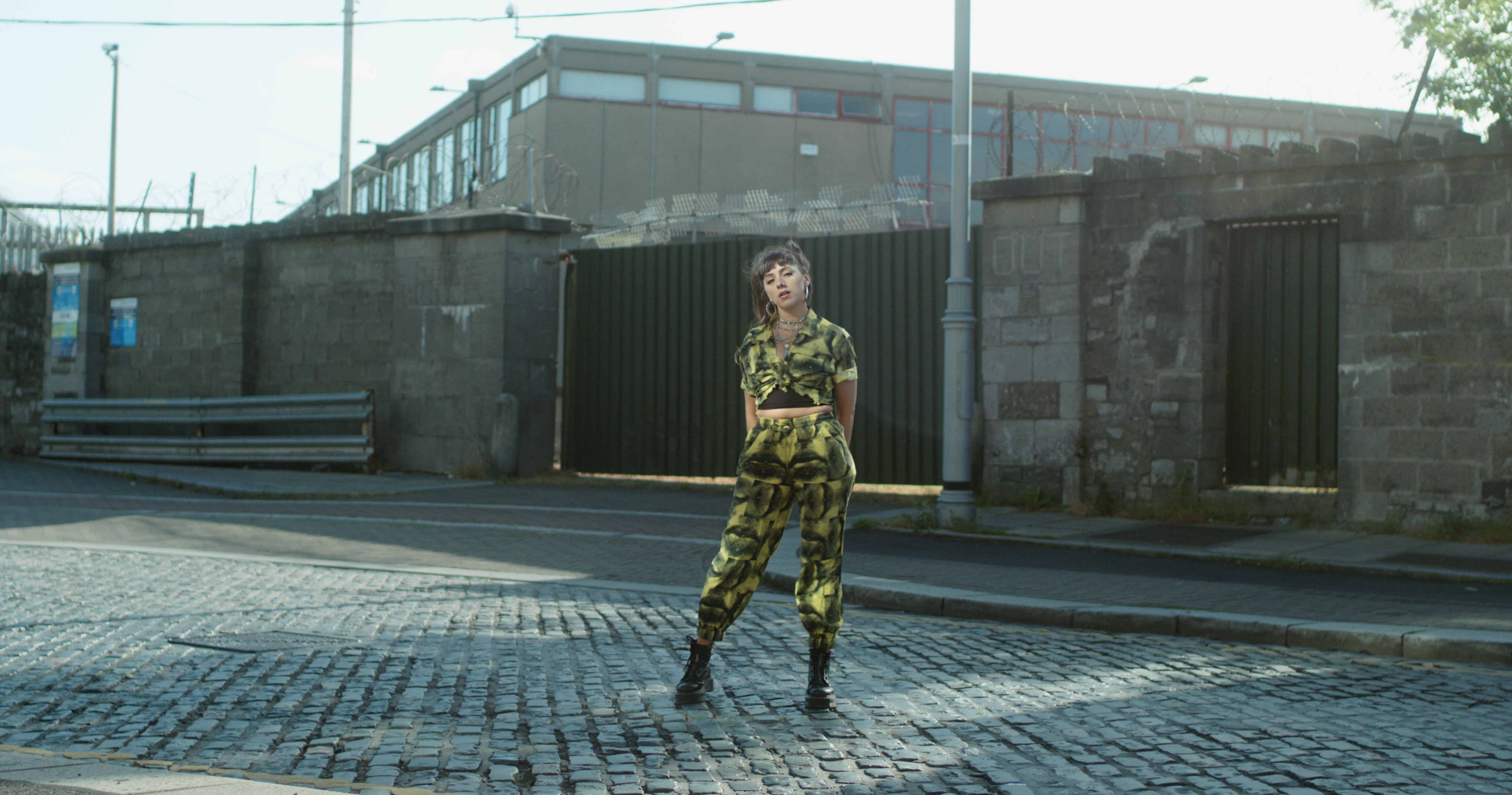 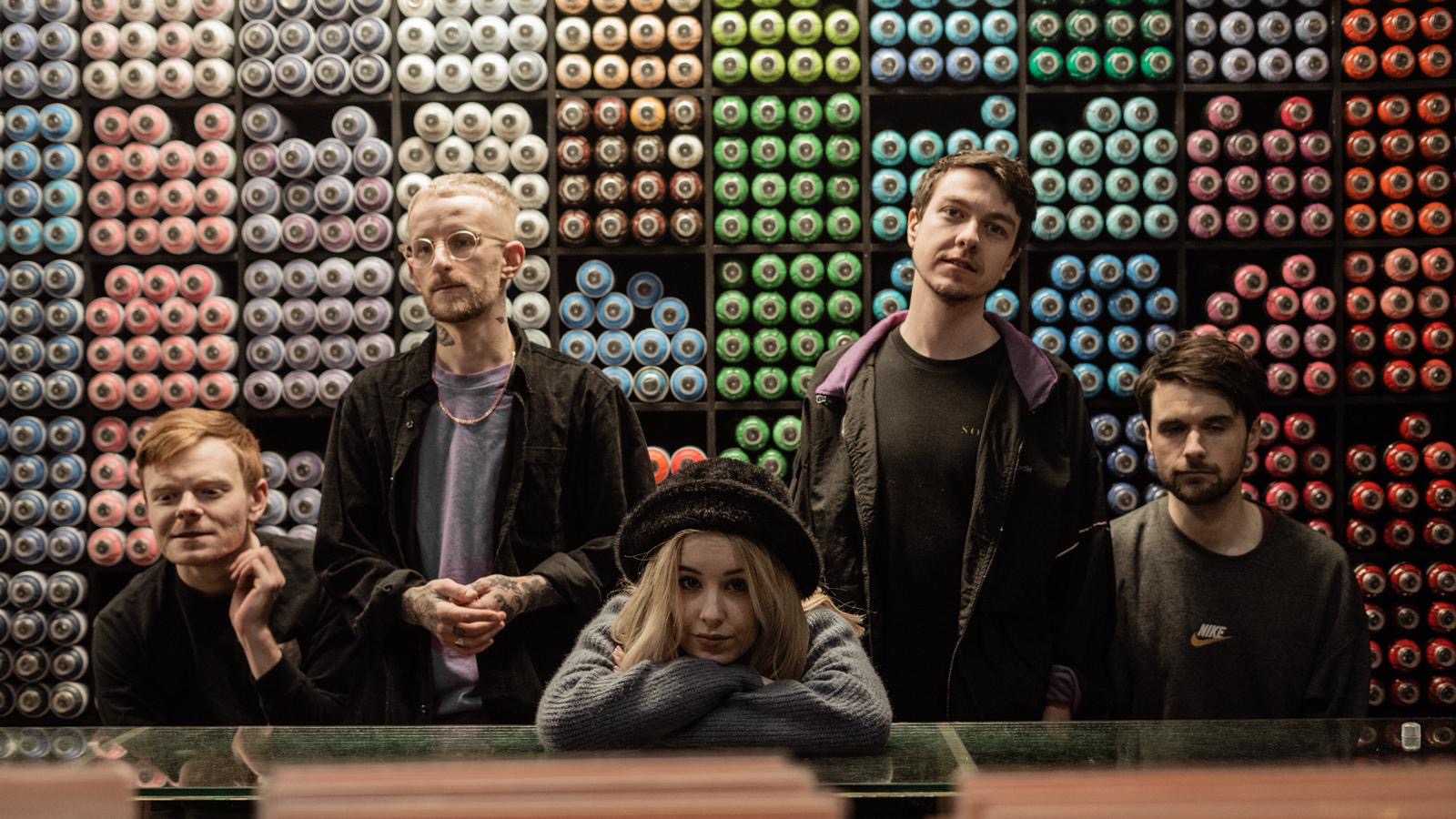 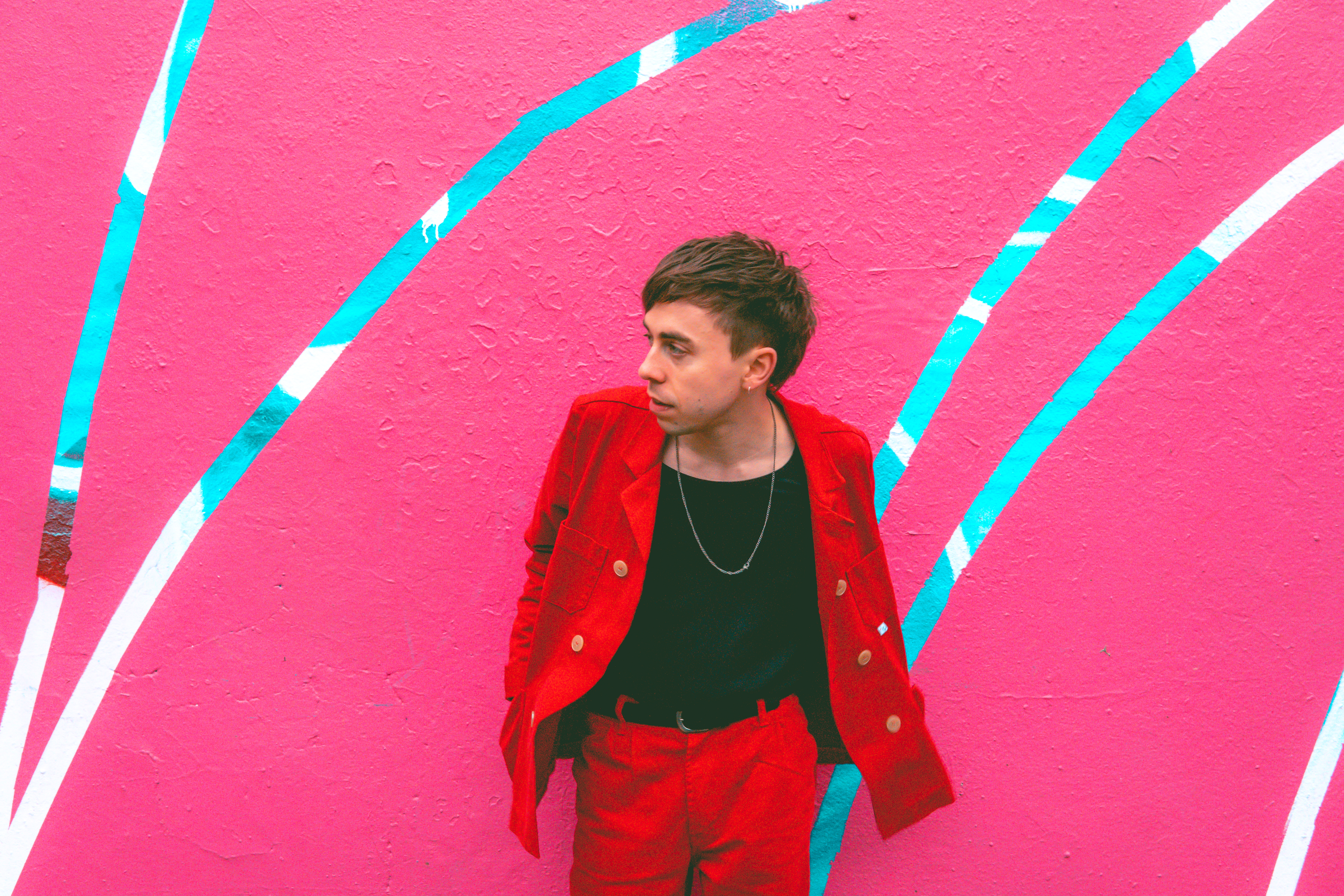