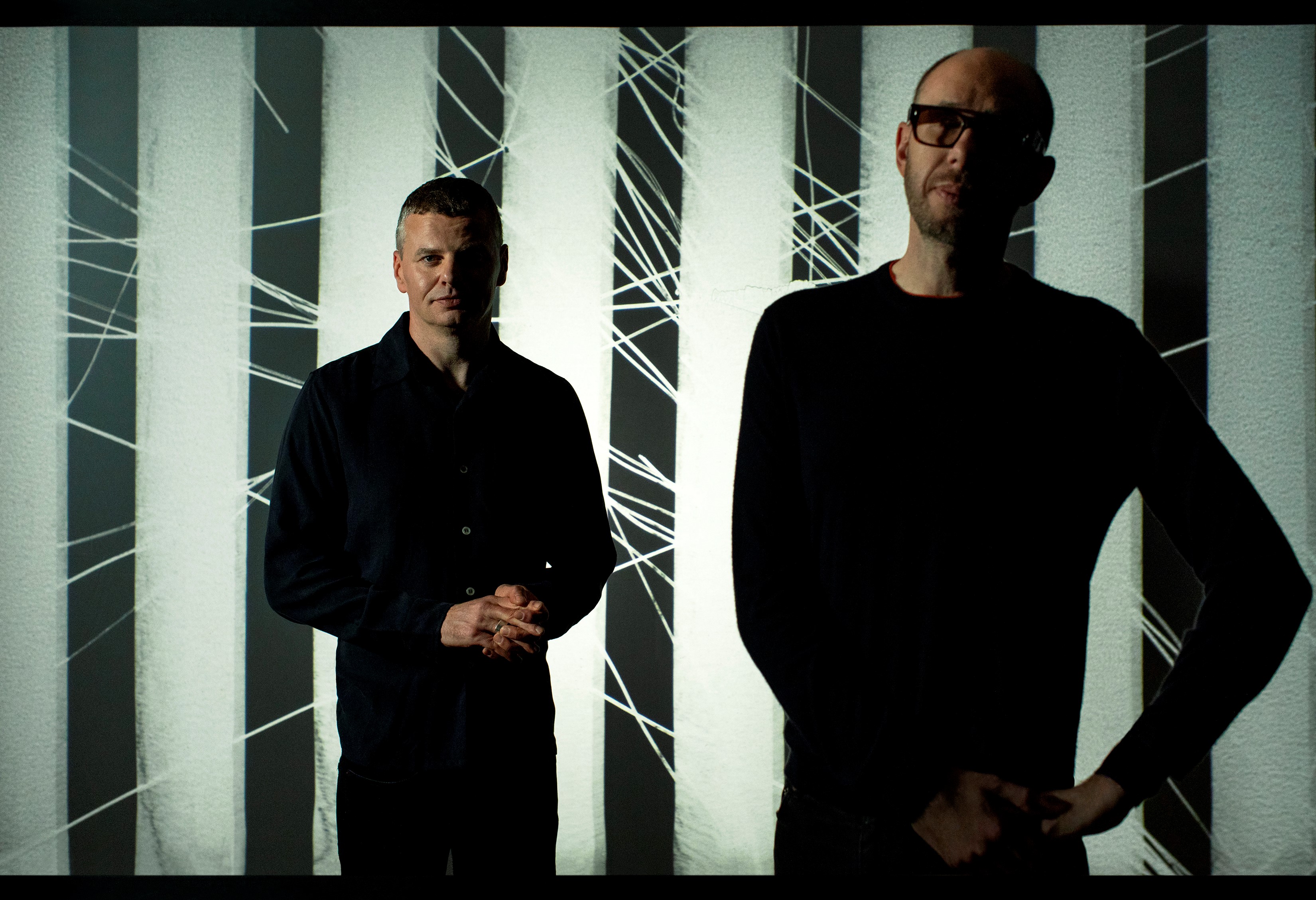 The Chemical Brothers have just announced a headline show at the Irish Independent Park in Cork.

Taking place next summer on June 30th, the Chemical Brothers will come to Ireland as they tour their most recent album No Geography which was released earleir this year to critical acclaim and features the singles ‘Free Yourself’ (check out the music video below), ‘MAH’, and ‘Got to Keep On’.

Pioneers of electronic the Chemical Brothers have a career that spans nine albums and almost thirty years, including the records Dig Your Own Hole, Push The Button and Born in the Echoes.

TICKETS TO SEE THE CHEMICAL BROTHERS LIVE AT THE INDEPENDENT PARK IN CORK ON JUNE 30TH ARE PRICED AT €49.90 ON SALE THIS FRIDAY AT 9AM VIA TICKETMASTER.