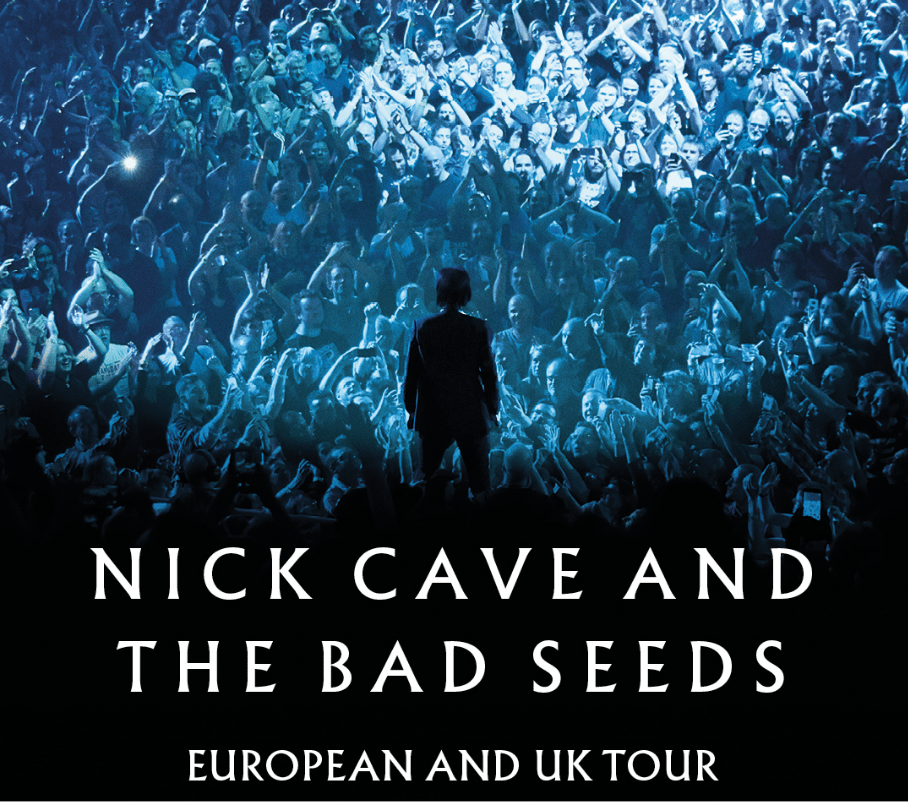 The legendary Nick Cave and the Bad Seeds will return to Dublin next year with a show at the 3Arena.

Taking place on Friday, May 8th at the 3Arena in Dublin, Nick Cave and The Bad Seeds will come to Ireland as part of their forthcoming European & UK Tour in support of the brilliant new studio album Ghosteen which came out to critical acclaim this year. See the full list of tour dates below.


Tickets to see Nick Cave and the Bad Seeds live at the 3Arena in Dublin on May 8th will go on sale Friday 25 October at 10am via nickcave.com