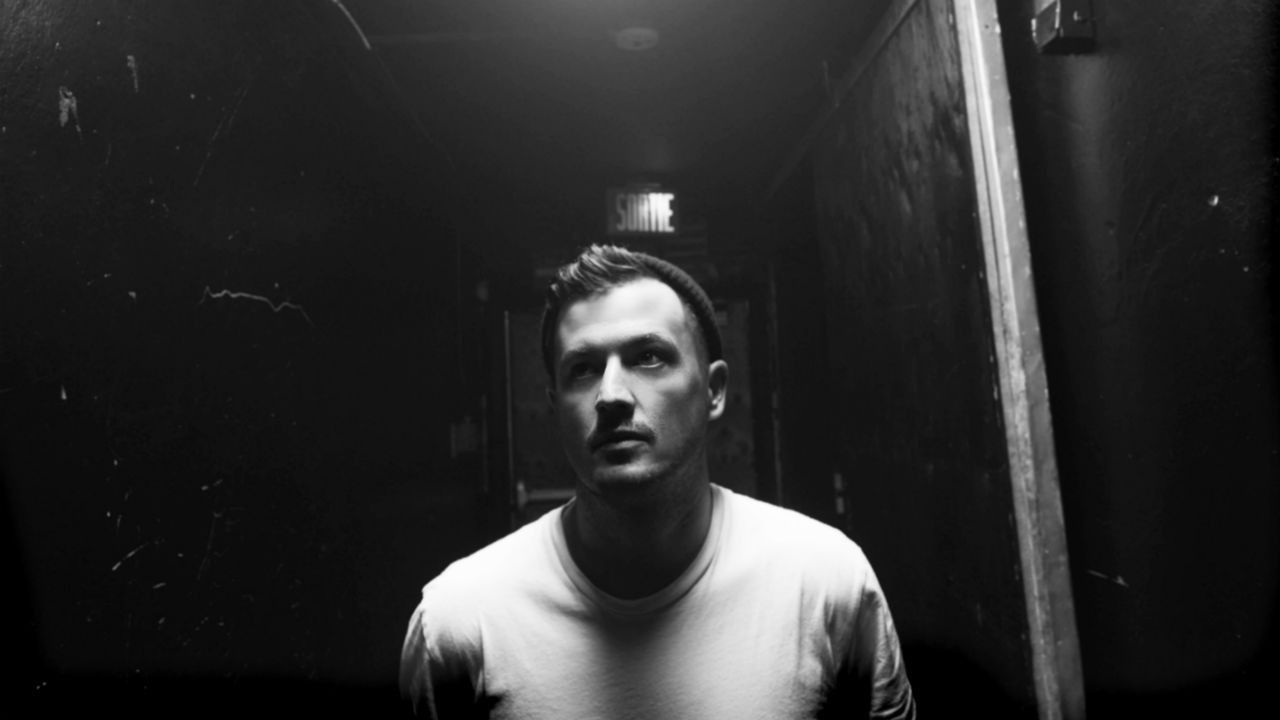 SYML will come to Dublin this Saturday night playing the Button Factory as he tours his self-titled debut album, released earlier this year. SYML recently took the time to talk to TLMT ahead of this weekend’s show.

With the self-titled debut album SYML released to critical acclaim earlier this year, SYML (Brian Fennell) muses on the difference between writing his first full-length solo album and working with indie-rock band Barcelona. “It was about exposing myself as a songwriter. Writing can be a isolated experience, and working solo means your wearing many hats”.

Indeed, SYML finds Fennell crating songs with an unmistakable intimacy and space to them. Speaking about what inspired the sound and lyrical themes of the record, he recalls “The inspiration was one of simplicity, using minimal space, less words and distilling it all down to honesty. The where the meaning of ‘SYML’ comes from, it’s the Welsh for “simple”.

“It can be difficult, I drew from family, friends, all kinds of relationships.” he continues. “I wanted to share stories and be honest, while holding up a mirror to myself.”

“Where Is My Love” there was something special about “I just responded to it, I don’t know if I can put a finger on it really, I don’t know.” Fennell recalls when asked what song he felt captured the sound he was looking for on SYML, the song was a breakthrough for SYML as a whole and charted in the Billboard Hot Rock Songs chart for twenty weeks.

With SYML set to take to the stage at the Button Factory this Saturday night, Fennell remarks on performing his debut album live to audiences on tour. “Playing live is such a fun process, the sound expands when you add a live band to it, so the songs transition over the course of a tour and watching these songs live in that environment is an exciting process.”

SYML will play the Button Factory on Saturday, October 12th. Tickets are €17 and are available now via ticketmaster.ie.