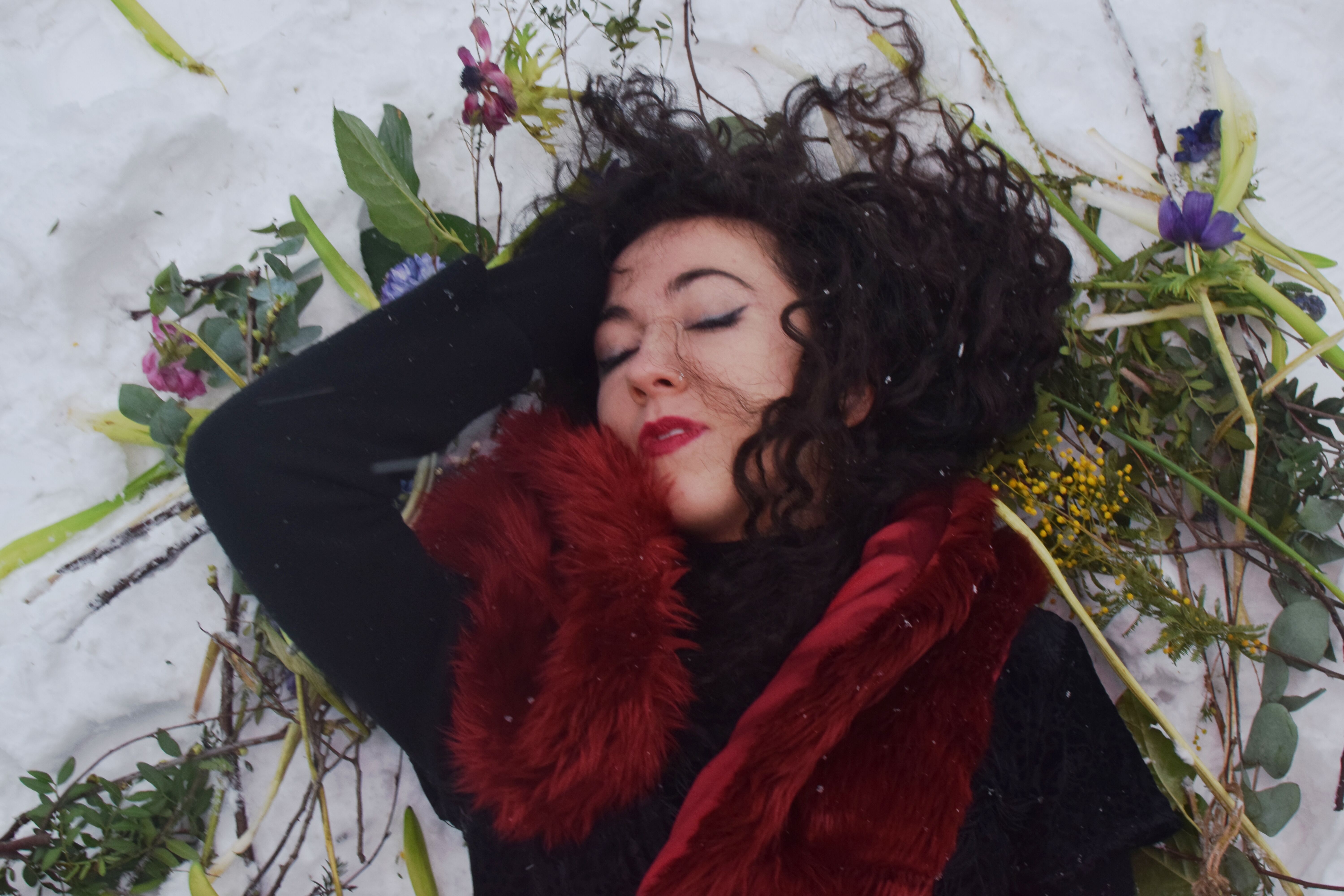 Maija Sofia has unveiled another glimpse into her debut album with the single ‘The Glitter’.

A deftly woven atmosphere wraps itself around the music of Maija Sofia with the sound of ‘The Glitter’ taking shape through obscured violin melodies, jangled but subdued guitars and an poignant vocals.

All of which sets the scene for Sofia’s expressionistic lyrical paintings that convey a swaying sense of isolation and uneasy memories as ‘The Glitter’ melds the meaning into both the words and the music.

Bath Time by Maija Sofia is due out on November 22nd via Trapped Animal Records.