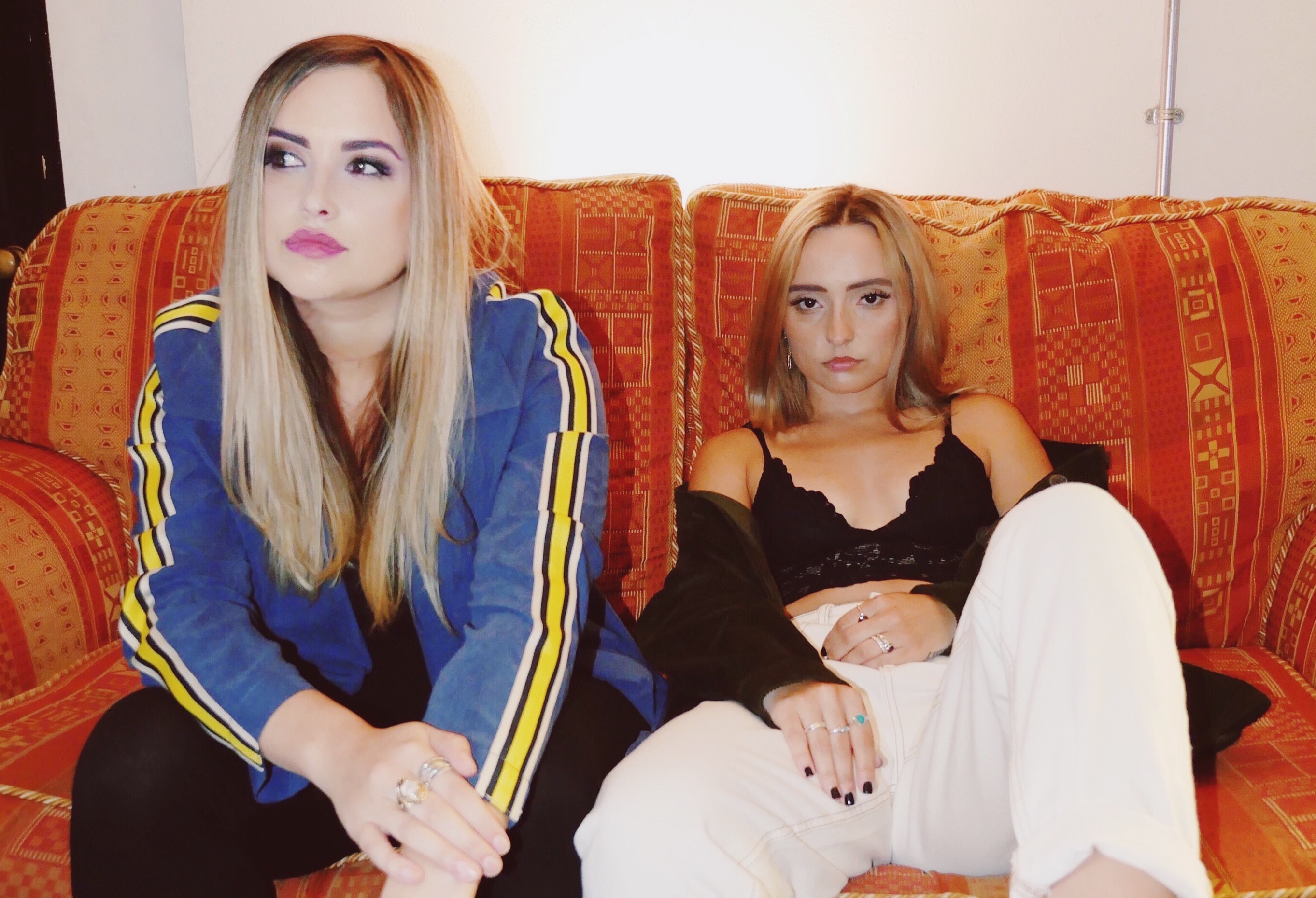 Lilla Vargen – Why Wait
The Mixed-Tape: “ A dreamlike journey into the powerfully emotive music of Lilla Vargen, ‘Why Wait’ moves and shifts in a great wide-open production that places the intimacy of Vargen’s songwriting and performance in the soundscape that mirrors the pathos of the music itself.”

Siights – Shoulda Been
A hook rich offering from Siights, ‘Shoulda Been’ is a vividly set track that finds the duo creating a sound that moves from R&B to pop in a blink of an eye with vocals that weave from one to the other with ease and a production that matches the ambition.

MuRli – Illegible
A sonically heavy beat lies behind MuRli’s solo offering ‘Illegible’ as the music portrays an urgency that feels frantic and vital to listen to as he delivers quick-snap verses around the jolting guitars and deep bass.

Skinner – Slouch
Set to an unrelenting alt-rock beat, angular guitars and a vocal that changes from nihilistic to manic with a twist, Skinner’s ‘Slouch’ is a dynamically shuddering offering that’s compelling to listen to.