Lyra – Mother
The Mixed-Tape: ‘Mother’ is an instantly sonically striking offering from Lyra. Built upon an ambitious pop epicness, the track moves from large-scale highly-stylised passages of percussive power to swirling moments of calm that are lead by Lyra’s hauntingly imposing vocal.

Toygirl – Reign
The debut single from Toygirl, ‘Reign’ is a deep dive into a texturally lush sound that blends alt-pop and neo-soul into a fully-realized production to powerful effect.

David Keenan – Tin Pan Alley
David Keenan returns with yet another intricately woven story told through a music that is instantly captivating and evokes emotion via Keenan’s heart-wrenching vocal delivery.

Squarehead – Maybe
A tightly woven backdrop of weaving guitars and jolting beats makes for a engrossing listen from Squarehead that moves from quite stop/start verse to all-in anthemic choruses.

Meghan Murray – Tell Me
Set to a deep minimalist beat, the alt-pop sound of ‘Tell Me’ takes centre-stage in Meghan Murray’s debut E.P. Out Of Mind as subtle slice of songwriting and pin-point production.

Moncrieff – Like I Do
There can be no doubting the ambition behind Moncrieff’s ‘Like I Do’, as the promising rising artist delivers a powerful sound that swings for the fences in its pop aspirations.

Sons Of Burlap – Caravan
With a music full of joie de vivre, vibrant musicality and infectious up-tempo beats, the genre melding sound of Sons of Burlap’s ‘Caravan’ is a pleasure to listen to. 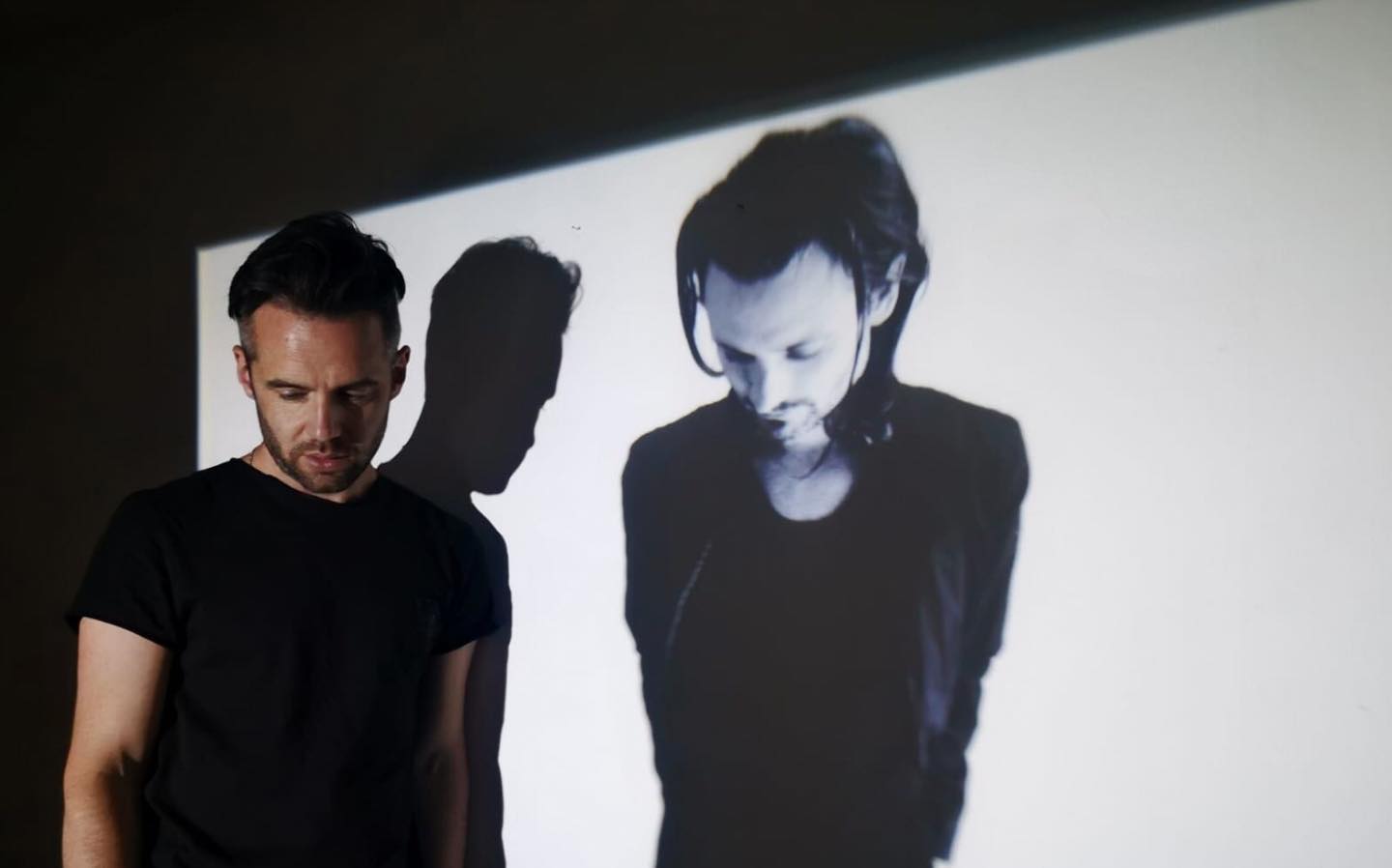