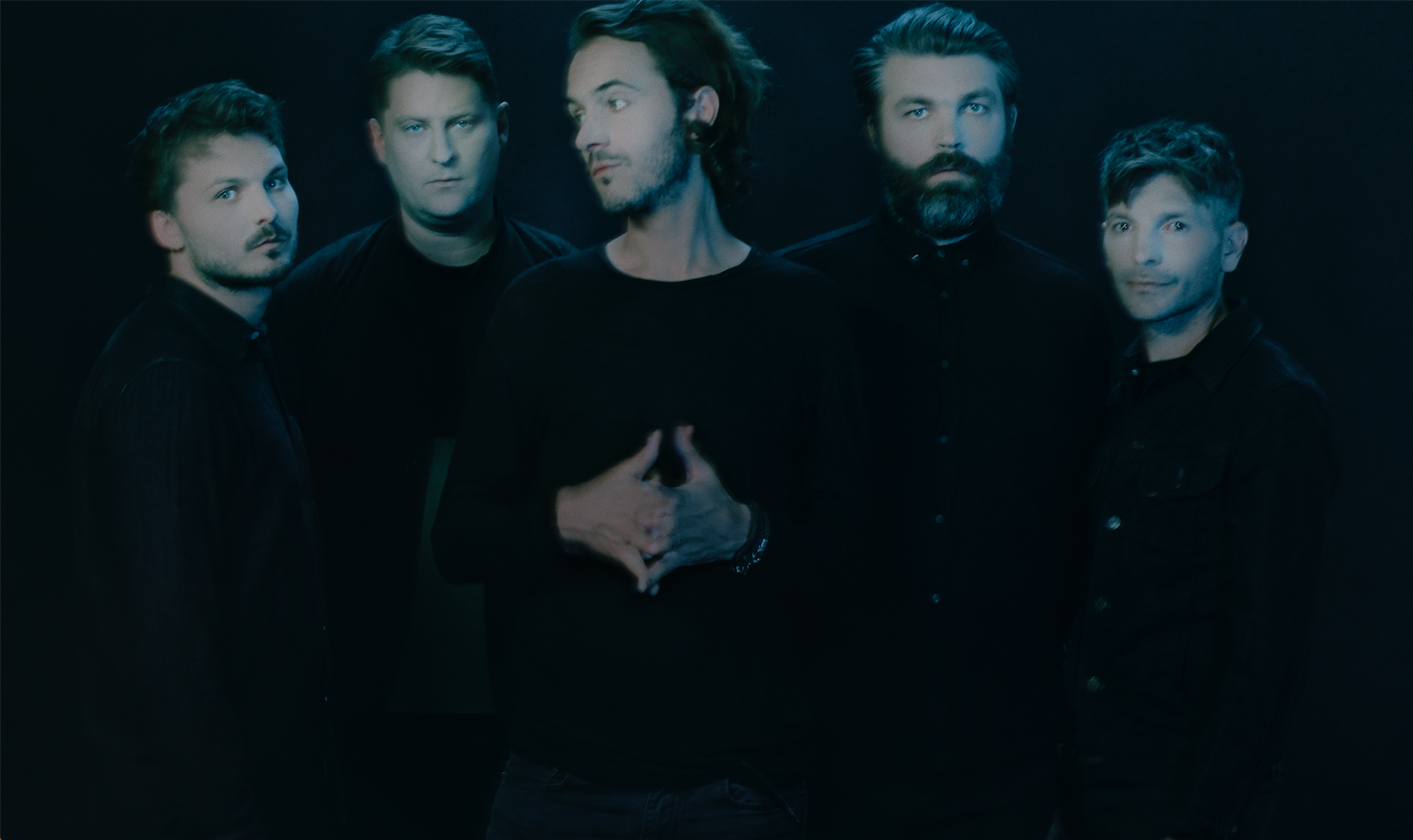 Editors has announced their return to Ireland next year with a headline show at Dublin’s Vicar Street.

Taking place on March 2nd of next year, Editors will come to Dublin as they tour their forthcoming best-of compilation Black Gold which is due for release on October 25th and will feature thirteen tracks from their six-album back catalog and three new songs entitled ‘Upside Down’, ‘Frankenstein’ (check out the video below) and the title track ‘Black Gold’.

Reflecting on Editors fifteen-year history and where they are now, frontman Tom Smith says “To still be doing this is something I’m very proud of. These days longevity might not be seen as cool, but I think it is. We’ve solidified what this new version of the band is, and I think the new songs show that the band are hungry. We’ve always felt like outsiders, but wanted to write songs that connect with people emotionally, and resonate in a deeper way. That can sound pretentious and contrived, but there are people out there that our band mean a lot to. That’s what I always wanted.”

Tickets to see Editors live at Vicar Street in Dublin are priced at €37.00 inclusive of booking fee and will go on sale Friday, 13th September at 9AM via ticketmaster.ie.