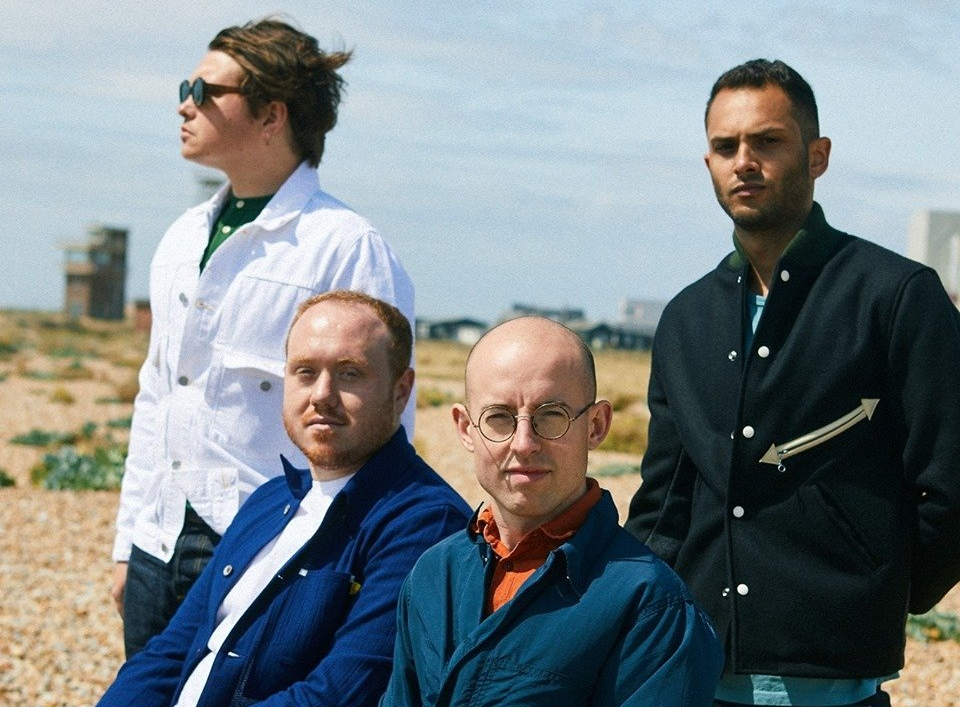 Bombay Bicycle Club has announced a pair of Irish dates next year including a show at Vicar Street in Dublin and their new album ‘Everything Else Has Gone Wrong’.

Taking place at Dublin’s Vicar Street on February 10th and the Ulster Hall in Belfast on February 12th of next year, the pair of Bombay Bicycle Club headline gigs will come as the group tour their forthcoming fifth studio album Everything Else Has Gone Wrong which is due out on January 17th and features the brand new single ‘Eat, Sleep, Wake (Nothing But You)’, check out the video below.

Speaking about the upcoming record, Bombay Bicycle Club has said “This is an album for anyone who’s ever turned to music in a time of crisis, whether personal or political. It’s about the solace one can get from listening to music or playing music when everything else has gone wrong. It’s about finding kernels of hope and renewal in dire situations.”

Tickets to see Bombay Bicycle Club live at Vicar Street (February 10th) and the Ulster Hall (February 12th) are priced at €34.15 / £31.50 inclusive of the booking fee and will go on sale on Friday, September 13th at 10am via ticketmaster.ie.