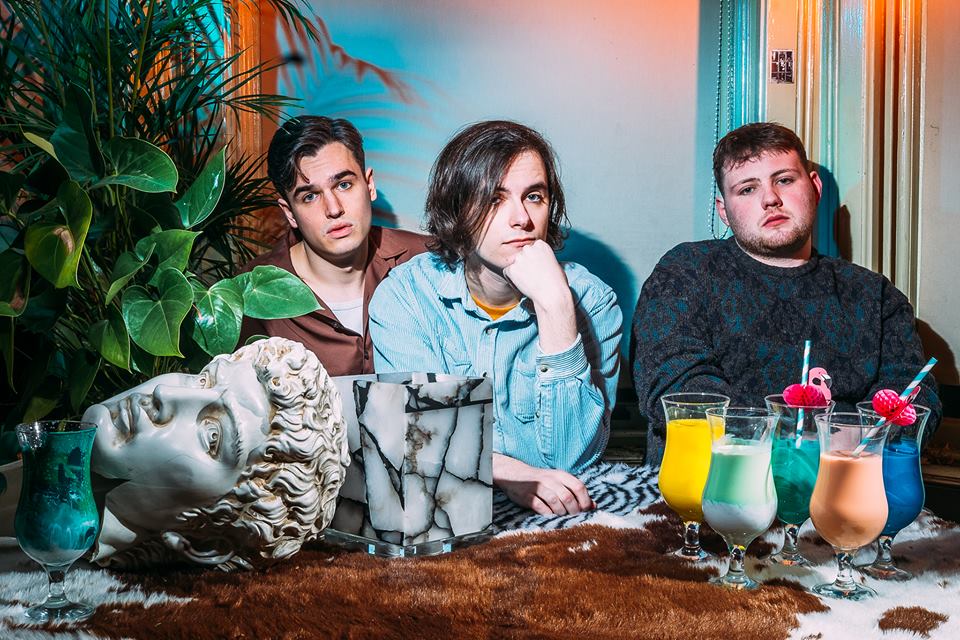 In this edition of The Last Mixed Tape’s song-of-the-week feature The Mixed-Tape, we turn our attention to ‘Slasher’ by Careerist.

Dynamically pushing, sonically lush and rhythmically jolting ‘Slasher’ finds Careerist opening the scope of their music with production and songwriting that meld into a powerfully singular sound.

Click below to listen to The Last Mixed Tape’s song-of-the-week ‘Slasher’ by Careerist. The song itself is out now via Spotify. Photo credit: William Woods.