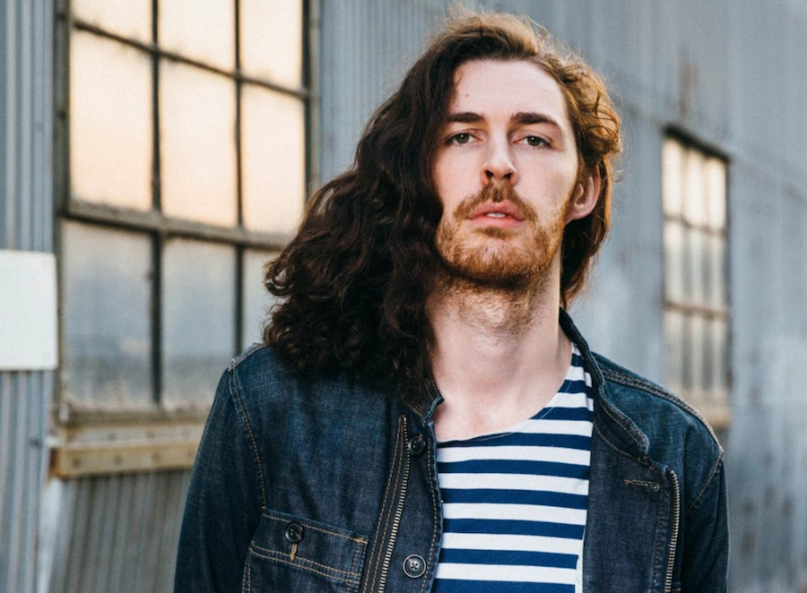 Hozier has just announced his Wasteland, Baby! World Tour will be coming to the 3Arena in Dublin this winter.

Hot on the heels of his headline appearance at Electric Picnic 2019 on Friday night, the acclaimed songwriter will return to Ireland on December 10th as part of his current tour in support of his sophomore studio album Wasteland, Baby!

Released in March of this year (read TLMT’s review – here), Hozier’s second record went straight to number one in the U.S charts as well Ireland and has led to a string of sold-out shows in Europe, the US and Canada. The album also features the singles ‘Nina Cried Power’, ‘Almost (Sweet Music)’, and ‘Dinner & Diatribes’ (check out the music video below).

Tickets to see Hozier live at the 3Arena in Dublin on December 10th are priced at €39.90 including booking fee and will go on sale this Friday at 9am via ticketmaster.ie.