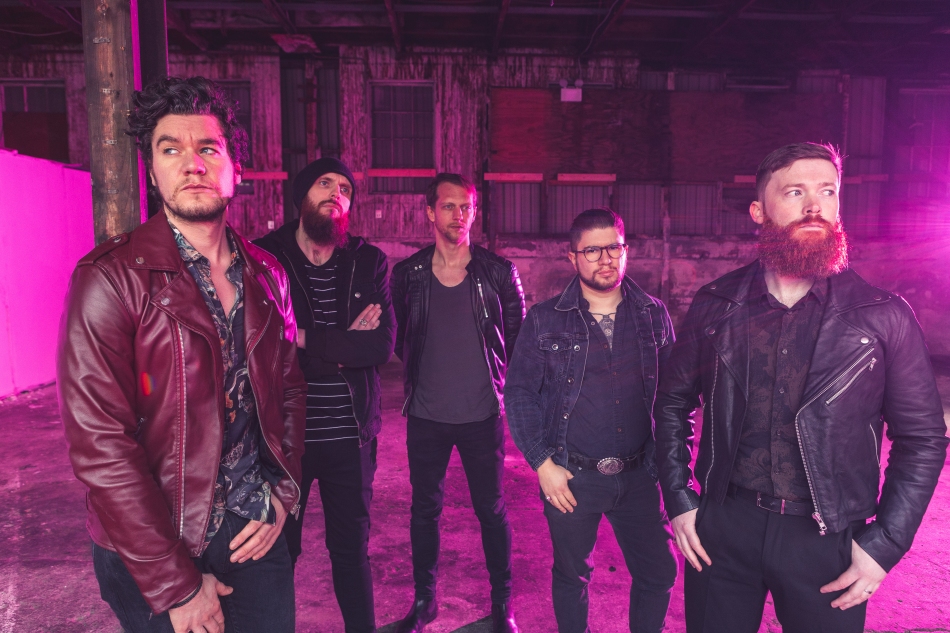 In this edition of The Last Mixed Tape’s song-of-the-week feature The Mixed-Tape, we turn our attention to ‘Let It Run’ by Fox Jaw.

Set to a strong rumbling backbone beat, ‘Let It Run’ portrays an intricate dynamically side of Fox Jaw seeped in brooding alt-rock that has a real weight to it as the music moves from tense to hard-hitting with patience that pays off completely.

‘Let It Run’ finds Fox Jaw opening the scope of their music with a slick production that matches the band’s ability to make music that has a tactile atmosphere to it, resulting in a sound that meets the ambition behind it.

Click below to listen to The Last Mixed Tape’s song-of-the-week ‘Let It Run’ by Fox Jaw. The song itself is out now via Spotify.