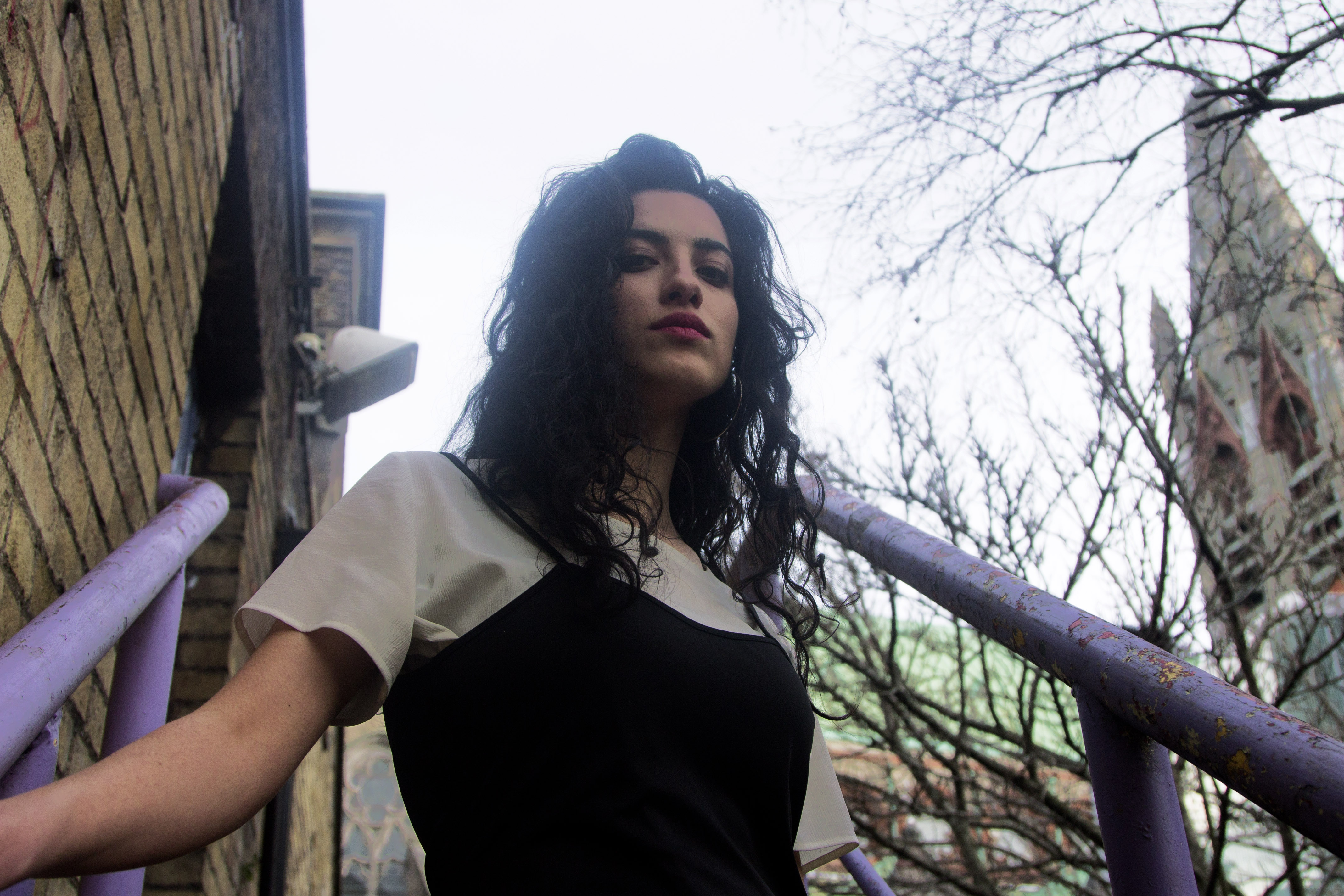 Check out the Last Mixed Tape’s premiere of ‘Consumer’, the debut single from Blushing Boy.

An incredibly immersive and impressive debut, ‘Consumer’ highlights Blushing Boy as a band with a firm grasp on their thematically strong sound and songwriting whilst also portraying serious potential for their future.

Click below to watch the music video for ‘Consumer’ by Blushing Boy. The single itself is out now via Spotify. Photo credit: Grayce Leonard.