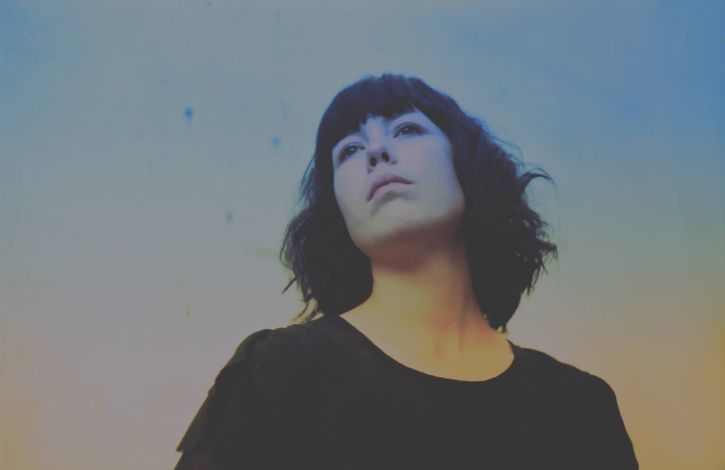 Katie Kim is the latest artist announced as part of the We Are Workman’s series of live gigs.

Taking place at the Dublin on Saturday, September 14th, Katie Kim’s forthcoming Workman’s Club will be her last Dublin show before relocating to America later this year.

Kim’s incredible back catalogue of work includes three stand-out studio albums 2008’s Twelve, her sophomore record Cover & Flood and her most recent album Salt which earned the songwriter a Choice Music Prize nomination and was named TLMT’s album of the year 2016 (check out ‘Ghosts’ from Salt below).

Tickets to see Katie Kim live at the Workman’s Club on September 14th are priced at €10 and are available via theworkmansclub.com. Doors at 8pm.