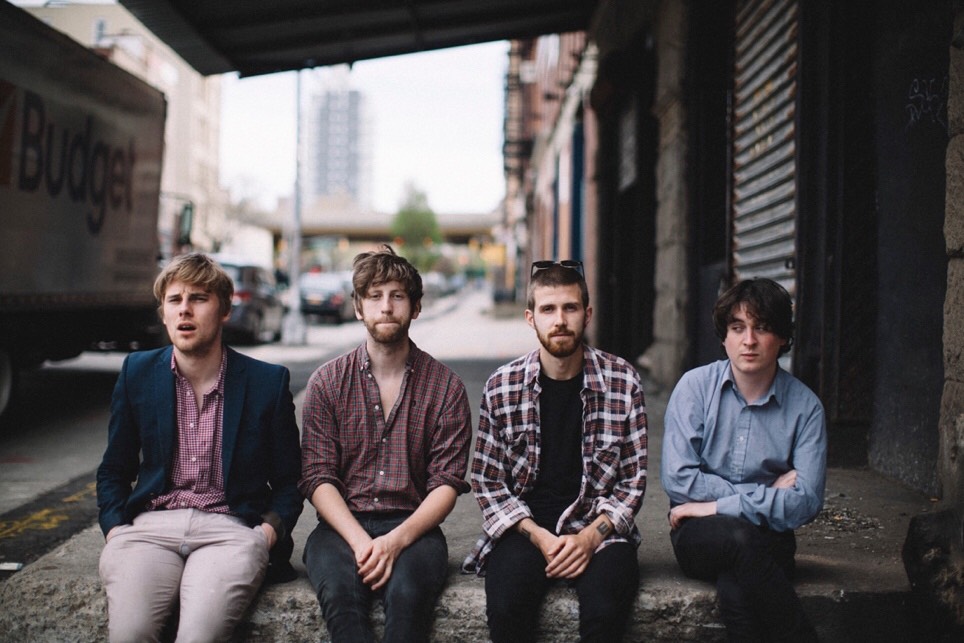 In this edition of The Last Mixed Tape’s song-of-the-week feature The Mixed-Tape, we turn our attention to ‘Going Norway’ by Girl Band.

Our second glimpse into Girl Band’s much-anticipated sophomore offering The Talkies (out on September 28th via Rough Trade), ‘Going Norway’ portrays a more urgent, unrelenting side to its parent record as the music shudders and trudges through washing noise, shattered beats and an unrestrained vocal with a dynamically undulating framework.

Girl Band has returned and proved themselves to be just as vital as they have ever been with ‘Going Norway’ further highlighting the group’s abstracted take on noise-rock. The Talkies is shaping up to be one of the year’s biggest albums.

Click below to listen to The Last Mixed Tape’s song-of-the-week ‘Going Norway’ by Girl Band. The song itself is out now via Spotify. Photo credit: Ruth Mejber.