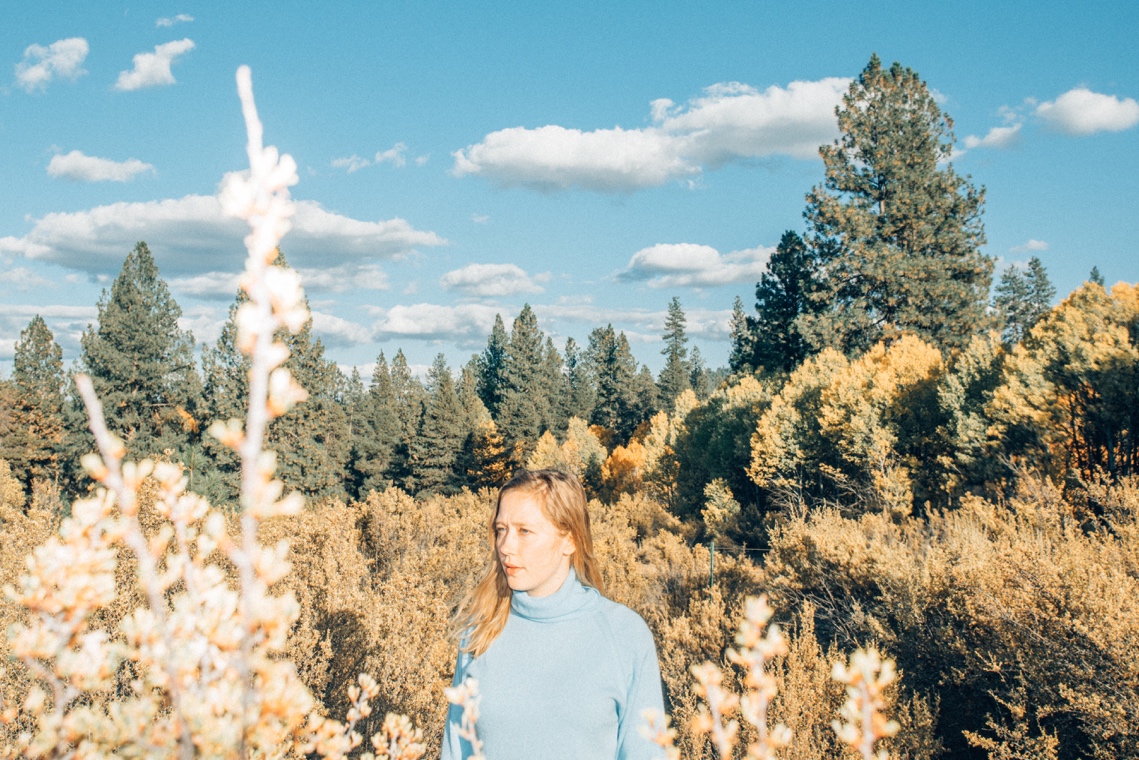 Acclaimed Australian singer-songwriter Julia Jacklin has announced a show at the Button Factory in Dublin.

Taking place November 28th at the Dublin venue, Julia Jacklin will return to Ireland as she continues to tour her most recent studio album Crushing which came out earlier this year and included the singles ‘Body’, ‘Head Alone’ and ‘Pressure To Party’ (check out the video below).

Jacklin will be joined by fellow Australian Angie Mc Mahon on the night. McMahon is currently touring her debut album Salt which came out to critical acclaim this year and featured the breakout single ‘Slow Mover’.

Tickets to see Julia Jacklin live at the Button Factory on November 28th are priced at €20 inclusive of the booking fee and will go on sale Friday at 9AM via ticketmaster.ie. Support on the night comes from Angie McMahon.