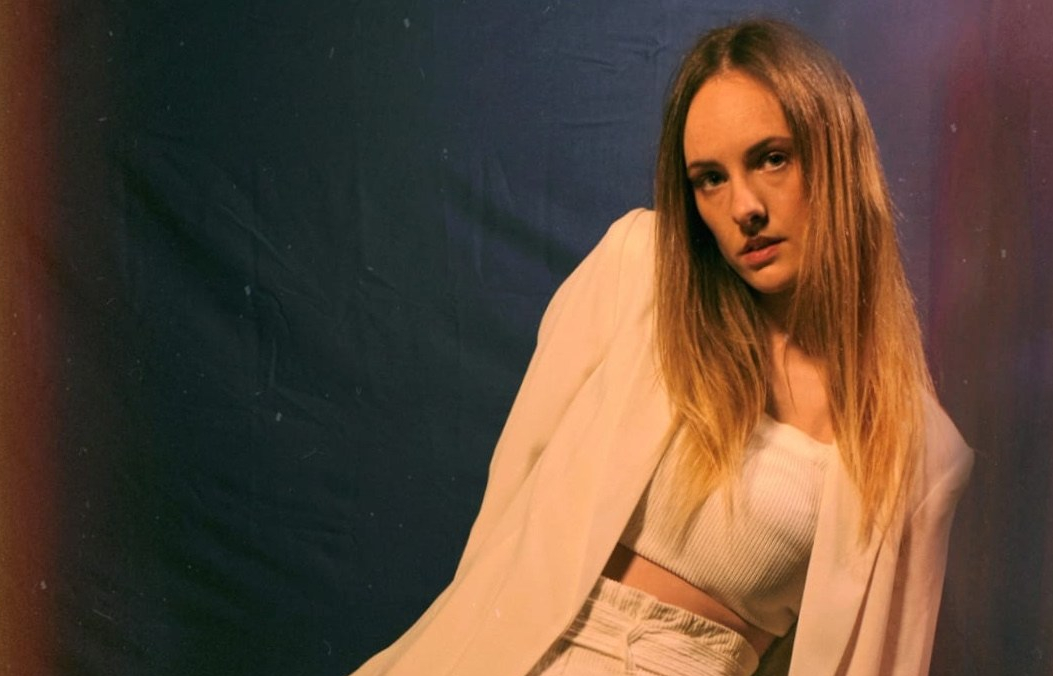 In this edition of The Last Mixed Tape’s song-of-the-week feature The Mixed-Tape, we turn our attention to ‘Someone Else’ by Jackie Beverly.

Awash with a textural deep backdrop, the serene alt-pop feel of ‘Someone Else’ portrays Jackie Beverly’s emotionally striking songwriting through a prism of an enchanting vocal performance, a minimal yet forward-moving beat and harmonically rich atmosphere. All of which create a sonic world in and of itself.

With a song that captures the imagination, Jackie Beverly continues to build as an artist with a subtle momentum that exudes a sense of defined artistic expression and cohesion. Taking pop music and using it to convey exactly what she wants to, Beverly’s sound uses all the genre flourishes and characteristics and puts them on the canvas in a way that feels real.

Click below to listen to The Last Mixed Tape’s song-of-the-week ‘Someone Else’ by Jackie Beverly. The song itself is out now via Spotify. Photo credit: Ciaran O’Brien.