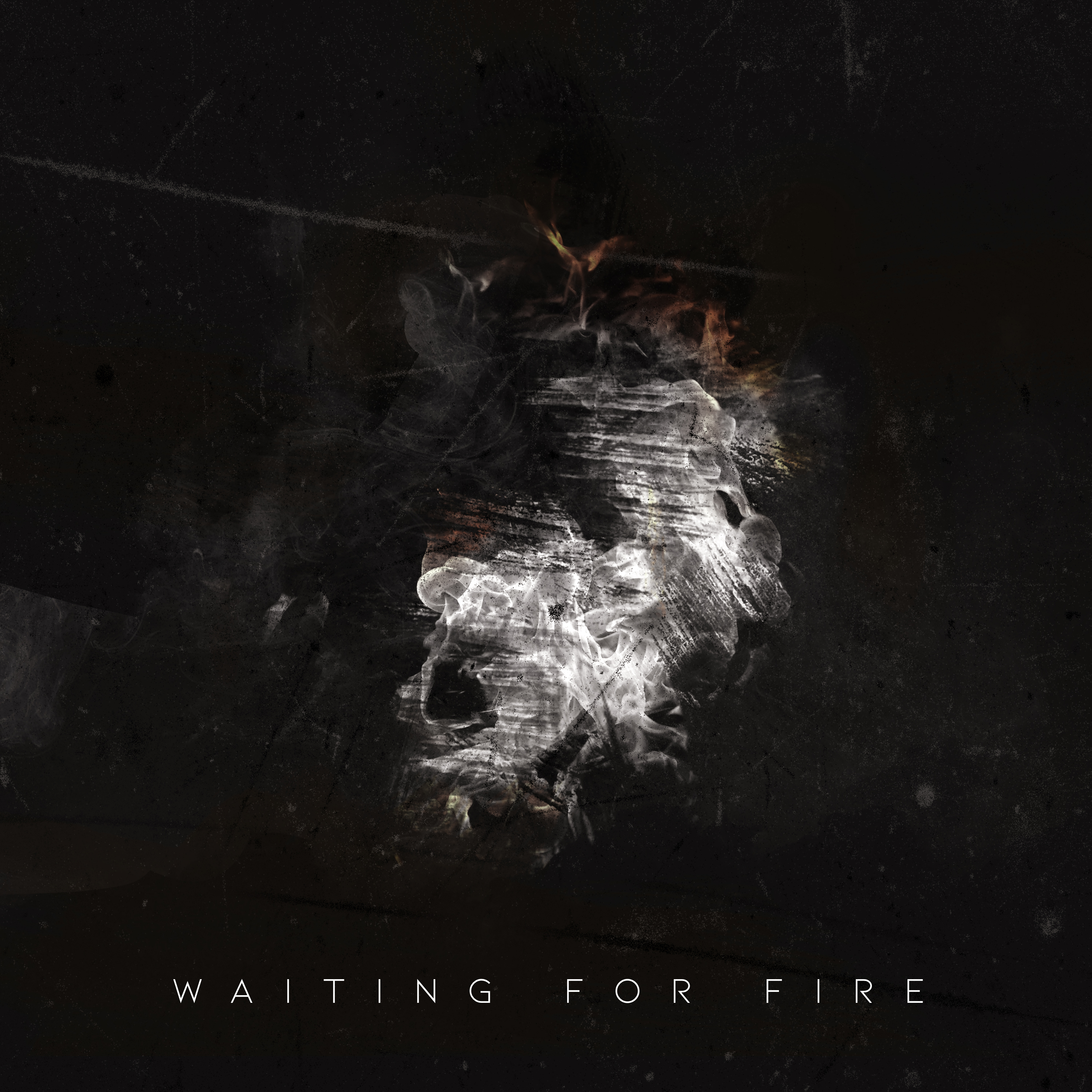 From its sprawling soundscape of dense texture to the glistening overcurrent of melody that emerges from it all, ‘Waiting For Fire’ is a highly-stylised melding of intricate electronic sounds juxtaposed by emotive, reaching vocals that introduce A Sleeping Giant as an artist with a deep sense of his own sonic identity.

A song that takes the journey from serene to propellant, the music of ‘Waiting For Fire’, and indeed A Sleeping Giant, is a complex one as it twists and turns while also holding down a central beat that makes the debut all the more infectious to listen to.

Click below to listen to ‘Waiting For Fire’ the debut track from A Sleeping Giant. The song itself is out now via Spotify.