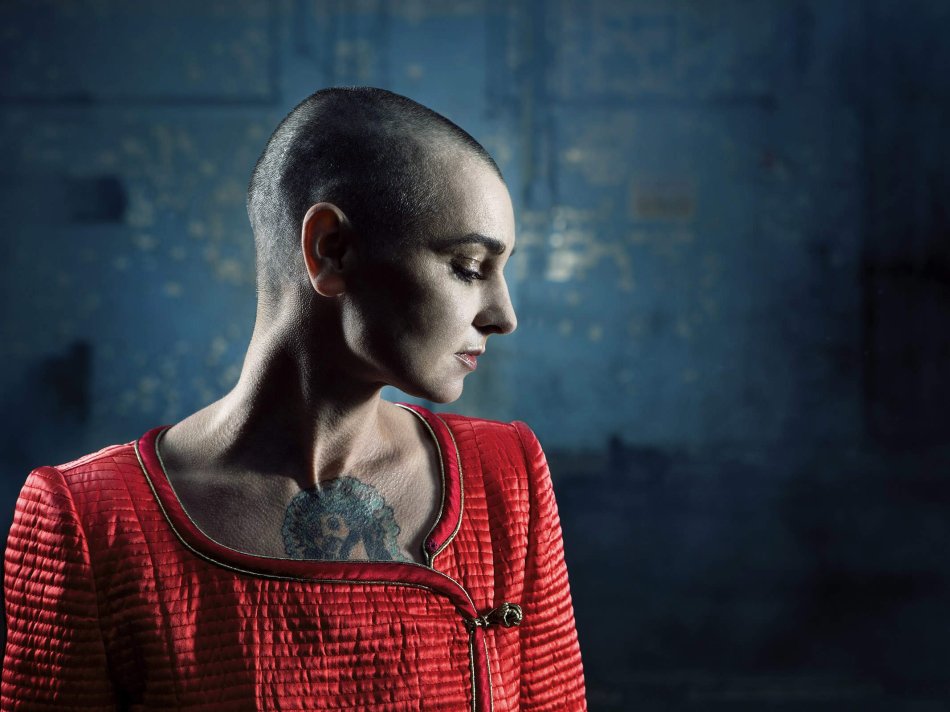 Irish music icon Sinéad O’Connor has just announced a 2019 Irish Tour which will include a headline show in Vicar Street.

After a several year absence from touring Sinéad O’Connor will return to the stage with the promise of new music in the year ahead. The forthcoming Irish Tour will see O’Connor play the Róisín Dubh in Galway, Spiegeltent in Wexford, Cork Opera House and Vicar Street in Dublin. See the full list of dates below.

In a career spanning over thirty years, Sinéad O’Connor has delivered several seminal records including her debut album The Lion And The Cobra, 1990’s I Do Not Want What I Haven’t Got (which featured the hit Prince cover ‘Nothing Compares 2 U’) and her last studio album I’m Not Bossy, I’m The Boss.

Tickets to see Sinéad O’Connor live are priced at €45 on sale next Friday, August 16th at  10am through www.ticketmaster.ie.