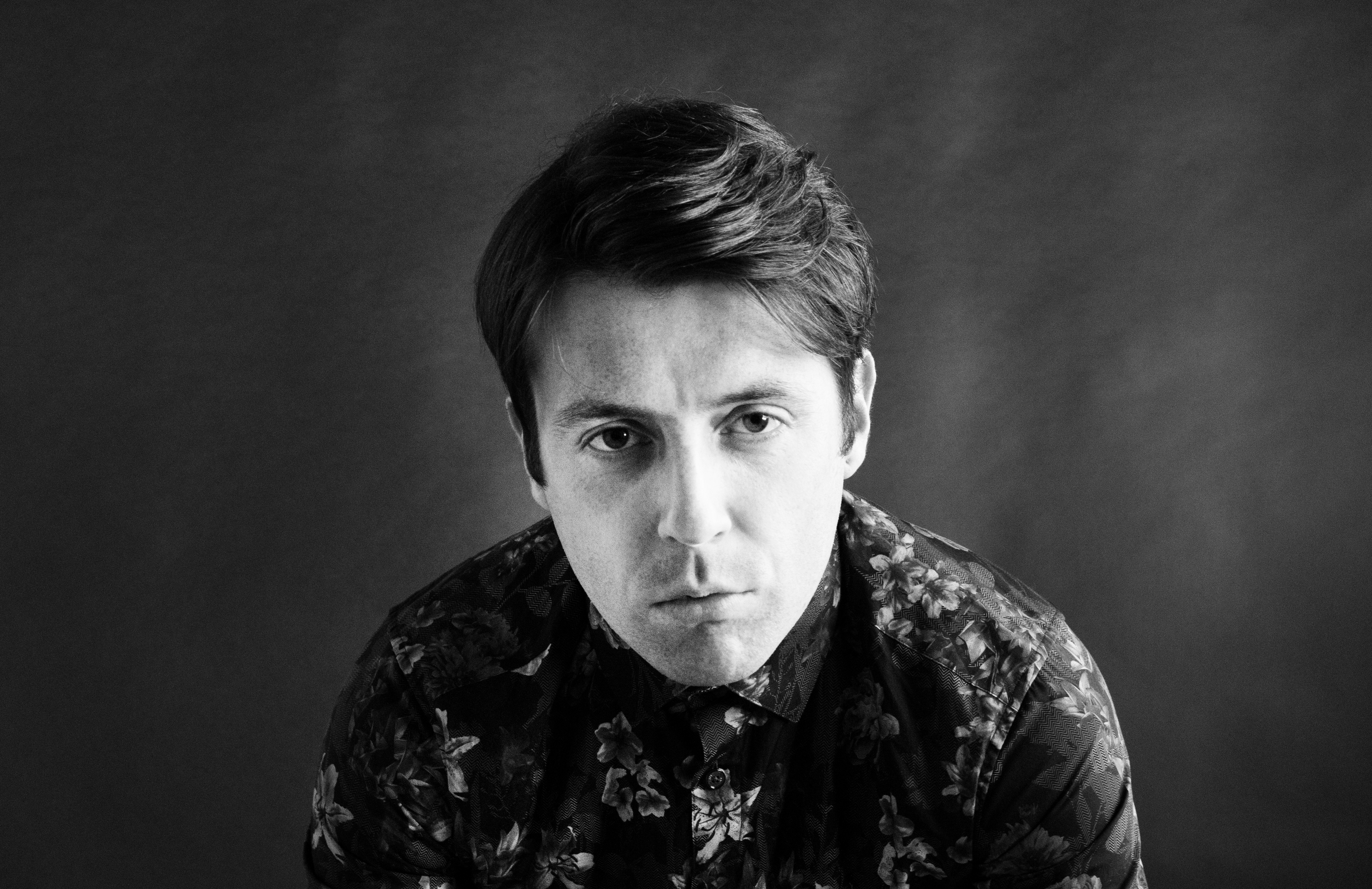 Dublin-based songwriter Ivan Nicolas recently released his new single ‘Sicily’. Nicolas took the time to talk to the Last Mixed Tape about the track, what he’s listening to and the Irish music scene.

What’s the last song you played on Spotify?
The Booley House – The Gloaming

What inspires your music?
Music

You just released ‘Sicily’. What is it you wanted to say with this record?
It’s the most positive song I’ve written I think, so it was about getting that across in the instrumentation and recording.

What are your thoughts on the current output from the Irish music scene?
Yeah, I think the output is on a totally different level at moment, don’t get me wrong, I worshipped The Frames at one point growing up but the diversity of the acts right now is amazing. I saw Kojaque in the IMRO Other Room at Other Voices last year, the floor was literally lifting… it’s such a great time to be putting out music and I also think it puts a nice amount of pressure on you as a songwriter.

‘Sicily‘ by Ivan Nicolas is out now.