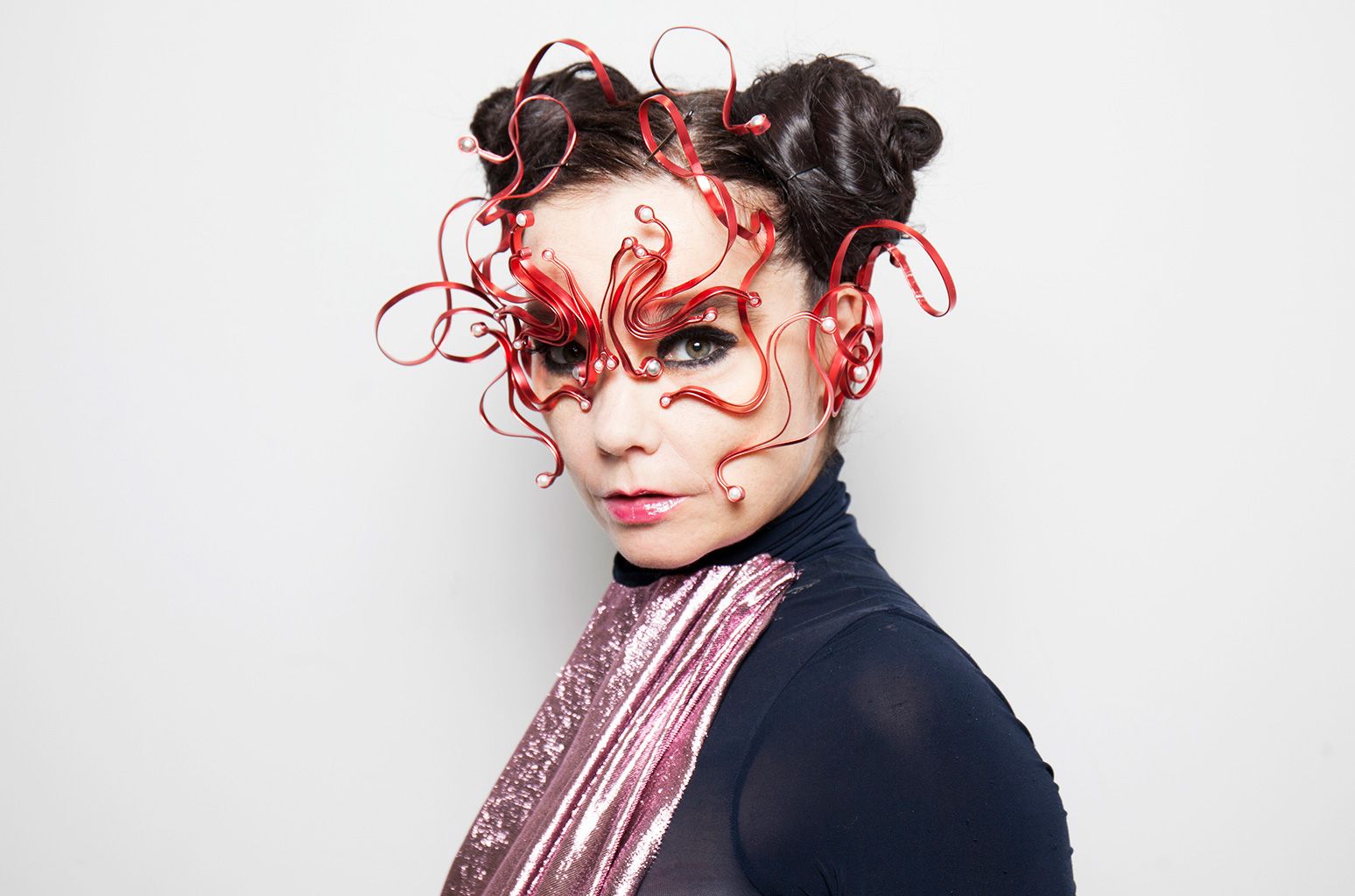 Bonafide music legend Björk has announced a headline show at the 3Arena in Dublin as part of her upcoming Cornucopia Tour.

Taking place at the on November 28th at the 3Arena, the forthcoming Irish show will come as Björk tour her most recent album Utopia with Cornucopia a digital theatre specially designed around her latest record which will feature visuals and 360 surround sound system.

Speaking about the show itself Björk remarks “most elaborate stage concert yet, where the acoustic and digital will shake hands, encouraged by a bespoke team of collaborators. Cornucopia is probably as expansive as I will get … an effort to find an equilibrium between all areas.”

Tickets to see Björk live at the 3Arena in Dublin on November 28th will go on sale this Friday at 10am via www.bjork.com.