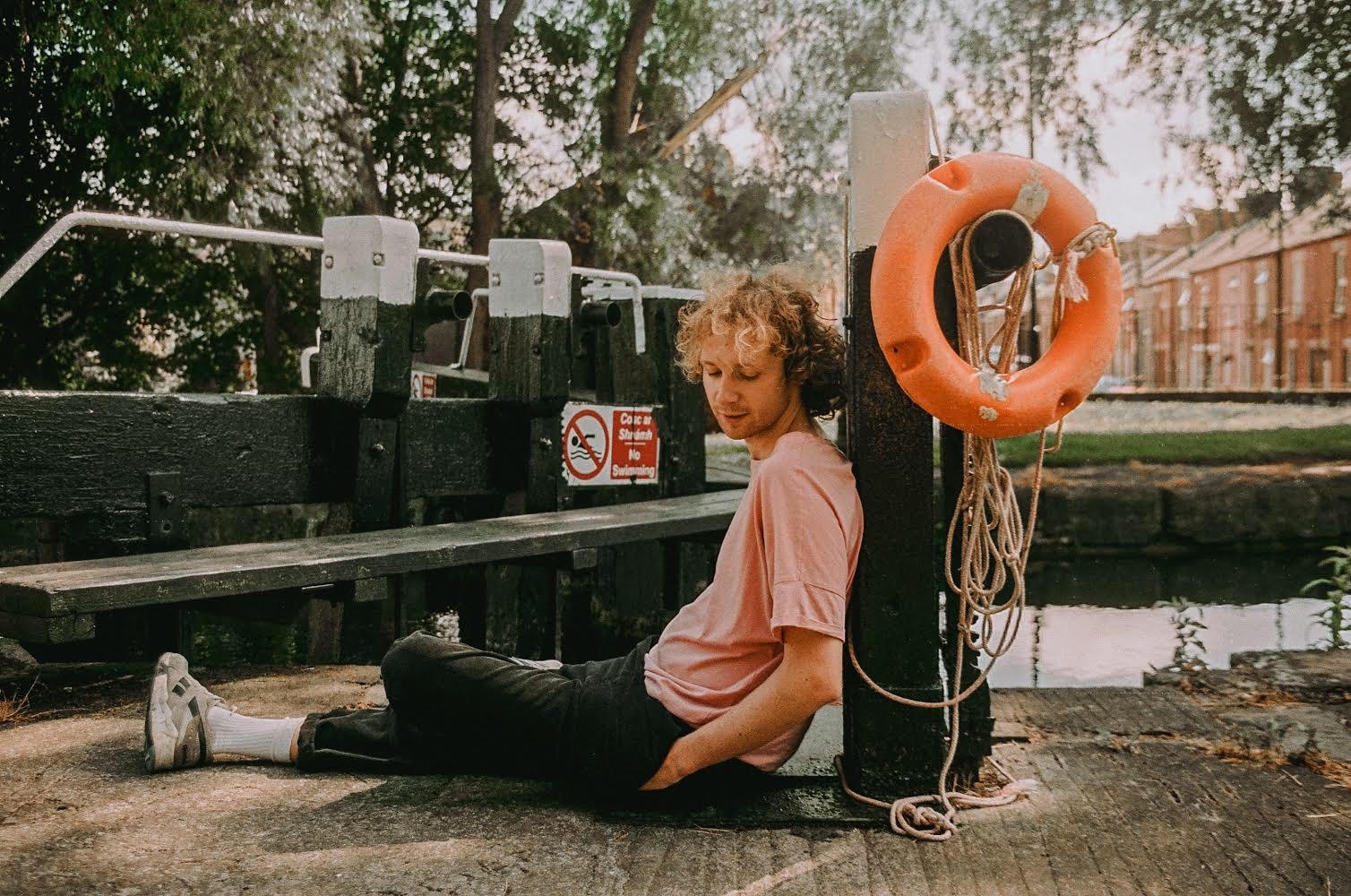 In this edition of The Last Mixed Tape’s song-of-the-week feature The Mixed-Tape, we turn our attention to ‘Elysium’ by lullahush.

A contorted collision of sonic flourishes, lullahush’s latest offering ‘Elysium’ works as a deep collage of sounds that merges, warps and separates in a mix of off-kilter electronic pops and clicks.

There are few artists that have debuted themselves on the Irish music in 2019 with such a singular take or style, but within the spectrum of two singles lullahush has certainly identified himself as a sonic auteur.

Click below to listen to The Last Mixed Tape’s song-of-the-week ‘Elysium’ by lullahush. The song itself is out now via Spotify. Photo credit: Zoe Holman.