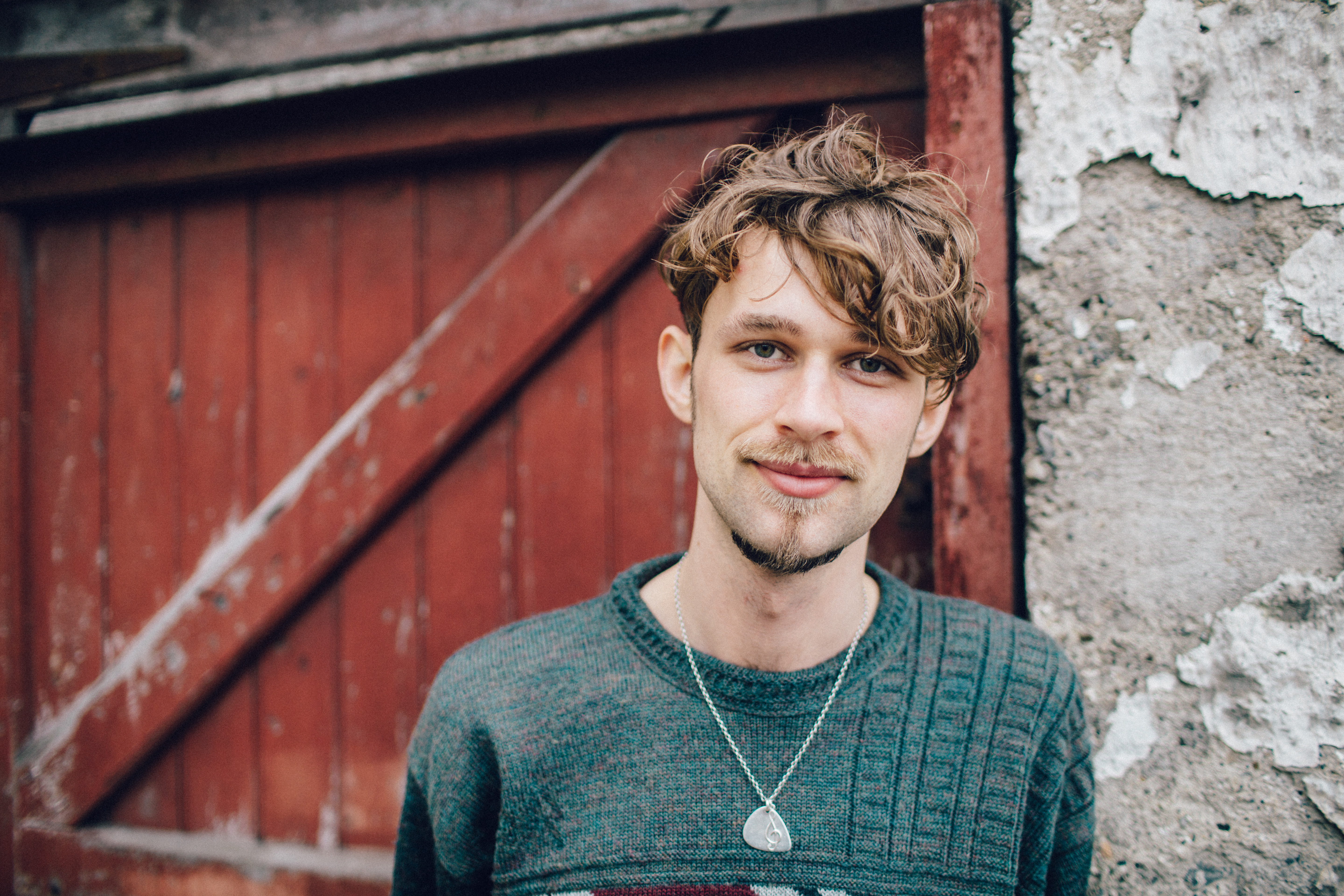 Taking place at the Dublin venue on Thursday, September 12th, Zaska will takeover Whelan’s as they continue to tour their latest studio album It Takes A Village which came out to critical acclaim earlier this year (Read TLMT’s take – here).

Tickets to see Zaska live in Whelan’s on September 12th are priced at €15 and will go on sale Wednesday, July 22nd at 9am via ticketmaster.ie. Photo credit: Dara Munnis.