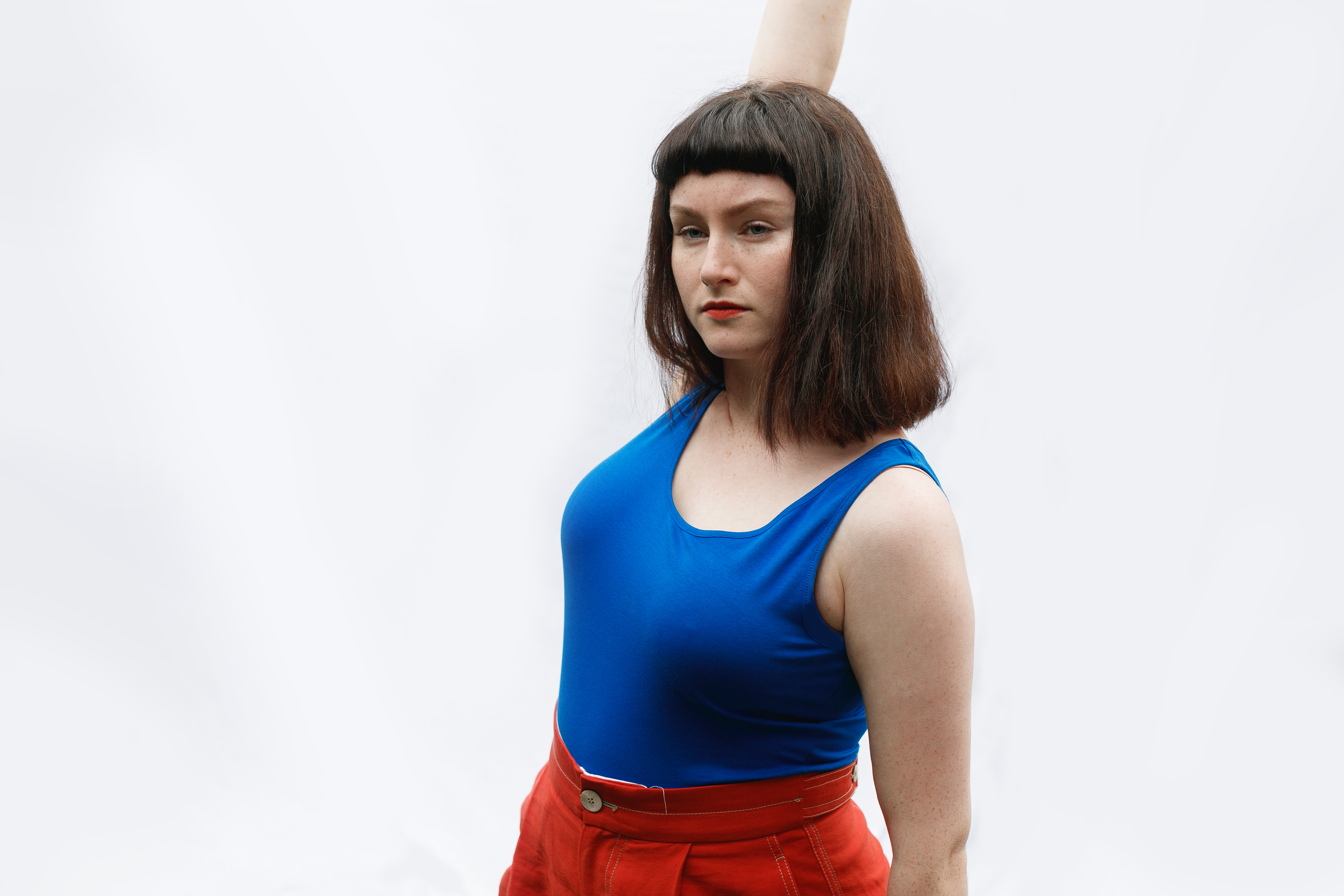 Called We Are Workman’s the events will begin on August 8th and will showcase live music, comedy & more. Acts announced for the first round of gigs include An Electric Dream (A Night Curated by Otherkin), Lethal Dialect, Æ Mak, Delorentos, Fehdah, Laura Elizabeth Hughes & David O’Doherty. More artists will be announced soon, see the full timetable below.

Tickets to each of the We Are events can be found via theworkmansclub.com.