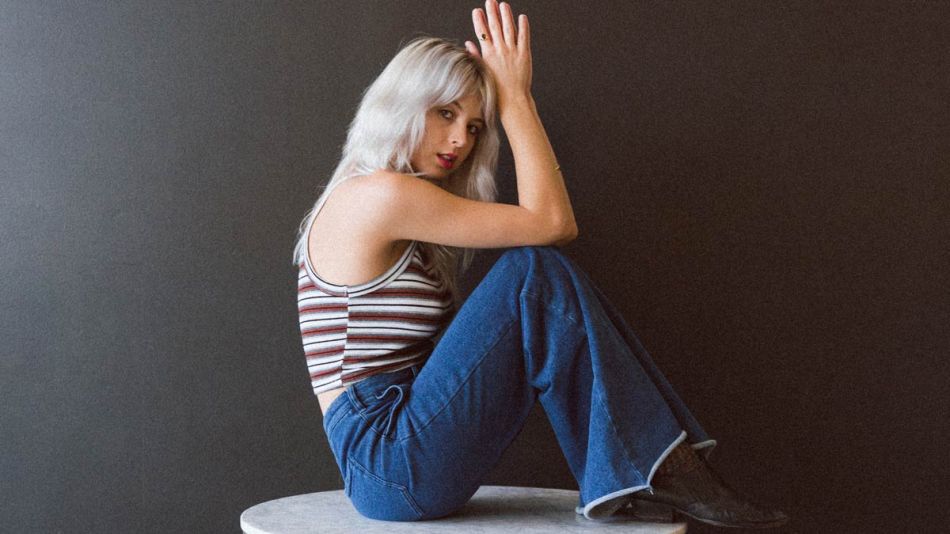 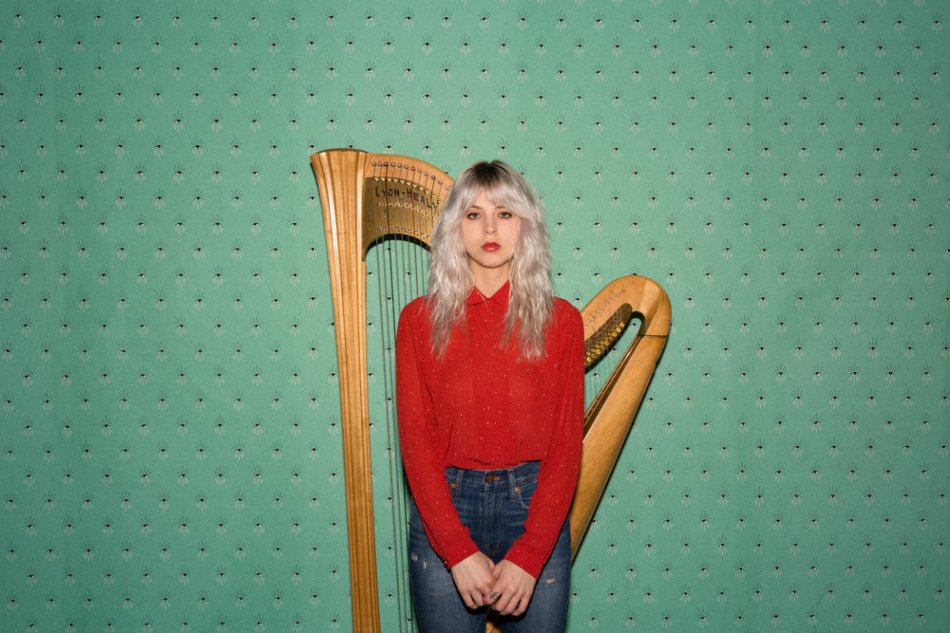 New York-based songwriter Mikaela Davis will come to Ireland this month, playing several shows including Whelan’s in Dublin on July 14th. Davis recently took the time to talk to the Last Mixed Tape about her debut album Delivery, what inspires her music, and future plans.

“Music is an obsession with me. I started singing and playing the piano as soon as my fingers were big enough for the keys.” Davis recalls when asked what inspires her music first and now. “I think it was therapy for me, when I was young my father moved to work in Western Europe and I dealt with him being away with music. Now, I write about whatever life throws at me, friends, relationships, politics.

Indeed, Mikaela Davis’ recent studio album Delivery conveys this personal reflection that results in an honest, musically rich record. “I tried to get back to the root of my love for music.” Mikaela comments, when asked about how the album was written. “I wanted to create a feeling, rather than trying to write anything too clever which is how I used to write, especially on the harp. I would move towards difficult melodies because of my classical background. This time I wanted to listen more, keep it simple.”

“I think the record is about finding myself and finding my place.” Davis continues. Outlining on how the songs themselves elaborate on this feeling, the New Yorker says, “Delivery’ is about uncertainty at the start of the song but by the end, it becomes stronger and about a feeling of “I can do this”. ‘In My Groove’ is similar, I wrote it two years before making this album, and that’s about finding a rhythm in my life.”

With Mikaela currently on tour and soon to come to Ireland, TLMT asks what plans the songwriter had in the coming months. “Right now I’m concentrating on the tour, but when I get home I will start working on demos and writing” Davis states. “I want to move away from songs that are about me personally and write more stories about other people and their lives.”

Tickets to Mikaela Davis live in Whelan’s on July 14th are €16 and are on sale now via ticketmaster.ie. Doors are at 8pm.