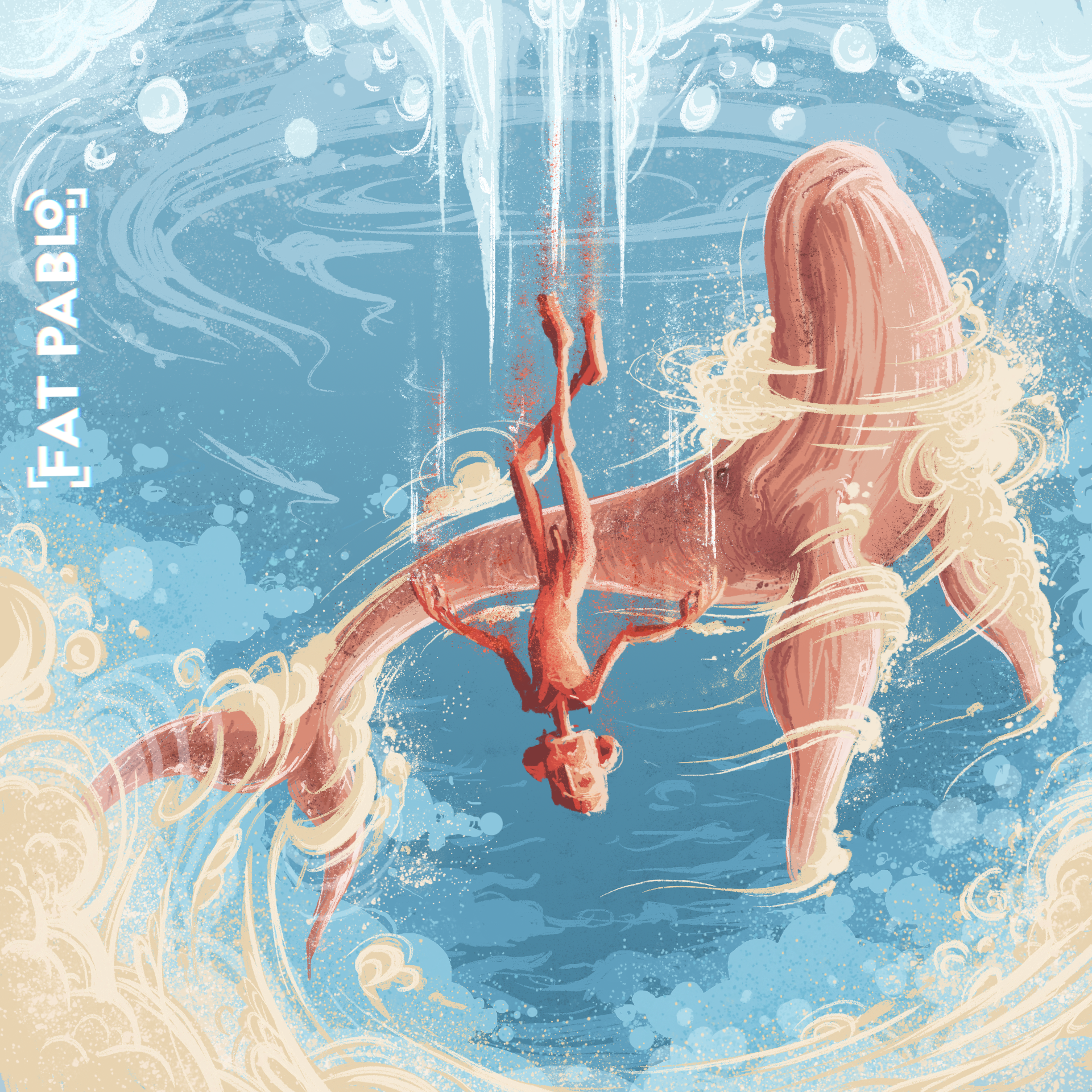 In this edition of The Last Mixed Tape’s song-of-the-week feature The Mixed-Tape, we turn our attention to ‘Ganki’ by Fat Pablo.

The texturally deep milieu of ‘Ganki’ finds Fat Pablo honing their hypnotic sound with their latest offering as they play with the natural clash of serenity and cacophony that lies at the core of their music.

Wrapped in tension and expansion, ‘Ganki’ flows effortlessly as Fat Pablo push and pull at the edges of the track’s production with sudden blasts of dynamic fuzzing jumps that punctuate the song.

Click below to listen to The Last Mixed Tape’s song-of-the-week ‘’Ganki’ by Fat Pablo. The song itself is out now via Spotify.