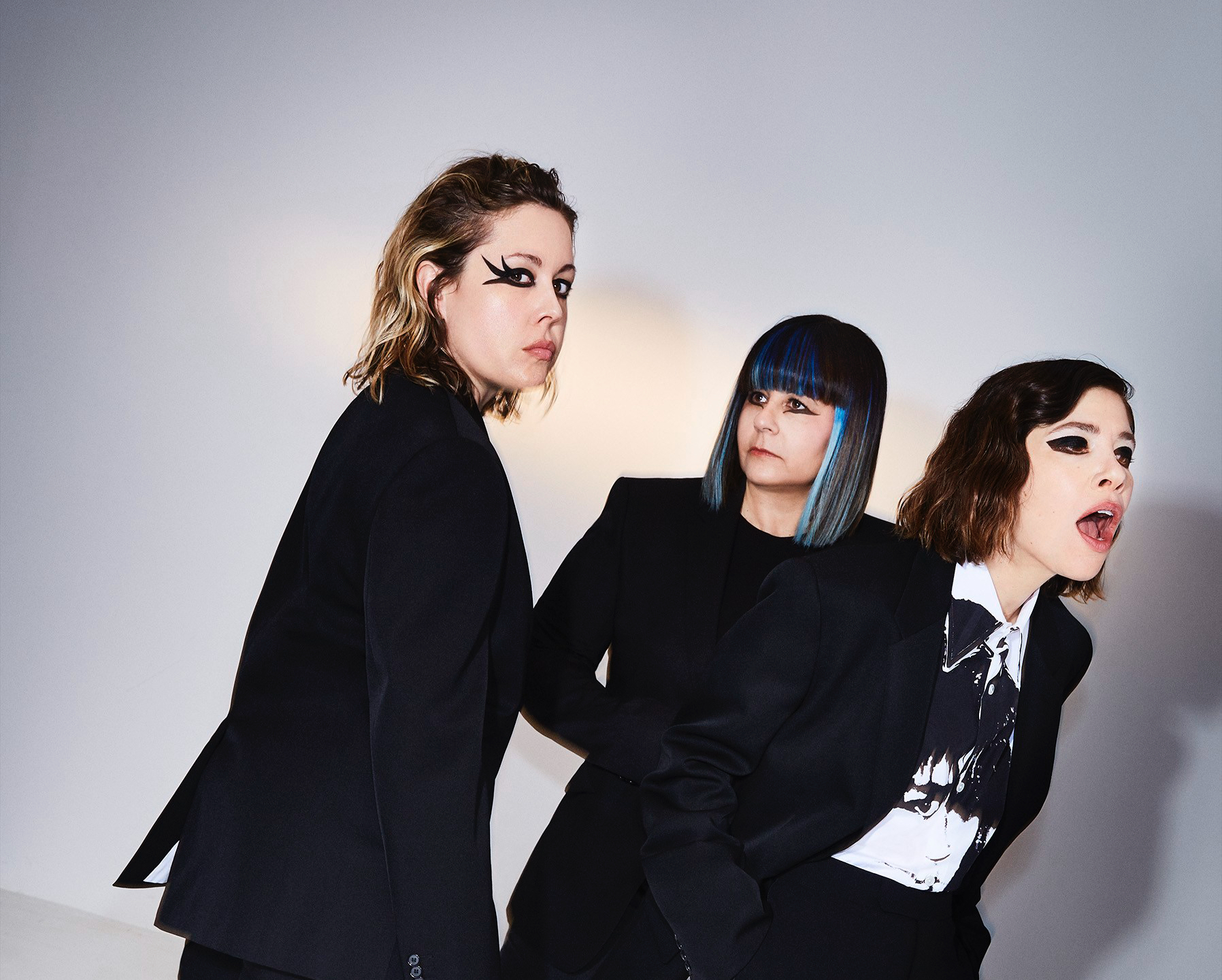 Taking place at the Dublin venue on March 1st of next year, Sleater-Kinney will come to Ireland as they tour their forthcoming tenth studio album entitled The Centre Won’t Hold which features the singles ‘Hurry ON hOME’ and ‘The Future Is Here’. The record was also produced by St. Vincent.

Speaking about the new album guitarist Carrie Brownstein says “We’re always mixing the personal and the political but on this record, despite obviously thinking so much about politics, we were really thinking about the person — ourselves or versions of ourselves oriterations of depression or loneliness — in the middle of the chaos.

Tickets to see Sleater-Kinney live at Vicar Street in Dublin on March 1st 2020 are priced at €33.65 inclusive of booking fee, and will go on sale next Friday 21st June at 10AM via ticketmaster.ie.