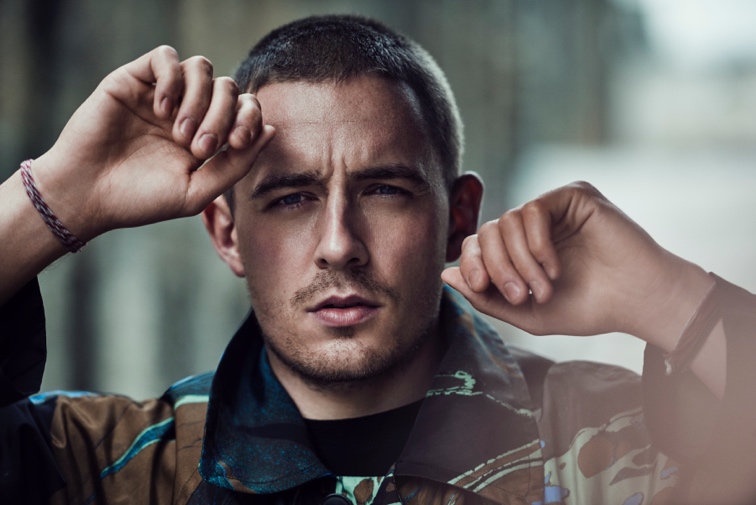 Taking place at the Dublin venue on December 22nd, Dermot Kennedy will play the 3Arena as he tours his much-anticipated debut studio album Without Fear which is due out September 27th. See full tour dates below.

The announcement comes as Dermot Kennedy releases his latest single ‘Outnumbered’ (check it out below), speaking about his new track Kennedy says: “Outnumbered is an attempt to comfort anybody who is feeling overwhelmed. A reminder that beauty can be found no matter how dark the night may seem. I hope it can be a source of reassurance to anyone going through hard times. To know that things will get better and that hard times will become a thing of the past.”

Tickets to see Dermot Kennedy live at the 3Arena on December 22nd priced at €39.90 and go on sale on Friday, June 21st at 9am via ticketmaster.ie.