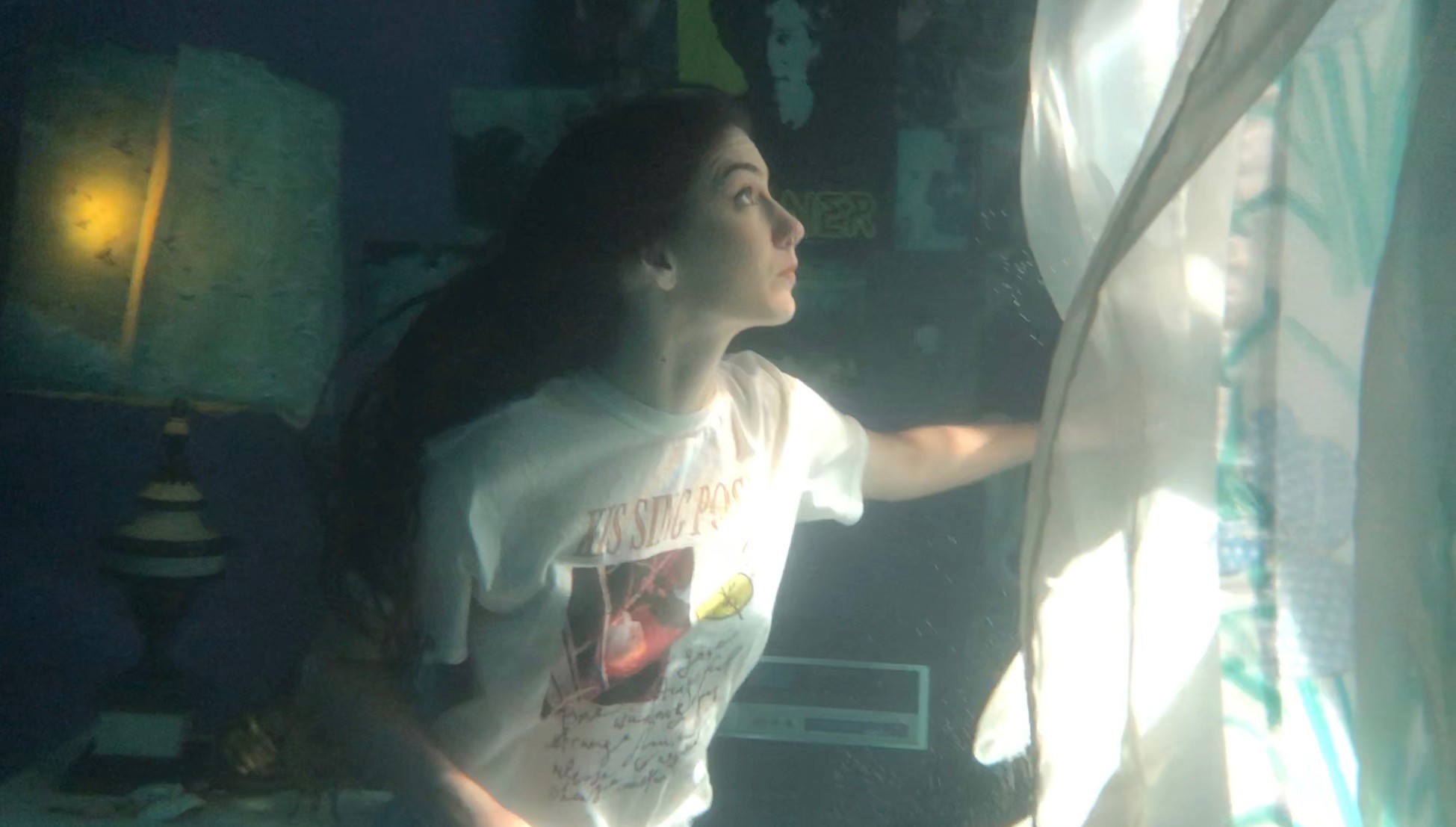 Acclaimed songwriter Weyes Blood will come to Dublin later this year for a show at the Button Factory.

Taking place on October 26th at the Button Factory, Weyes Blood will play a headline gig in Dublin as she tours her fourth studio album Titanic Rising which came out earlier this year via Sub Pop to widespread critical acclaim and featured the singles ‘Andromeda’, ‘Everyday’, and ‘Movies’.

Speaking about what the inspirations behind Titanic Rising, Weyes Blood, Natalie Mering, says “Belief is something all humans need. Shared myths are part of our psychology and survival,” she says. “Now we have a weird mishmash of capitalism and movies and science. There have been moments where I felt very existential and lost.”

Tickets to Weyes Blood live at the Button Factory in Dublin on October 26th are priced at €20.00 inclusive of booking fee, on sale Wednesday 22nd May at 9AM via ticketmaster.ie.