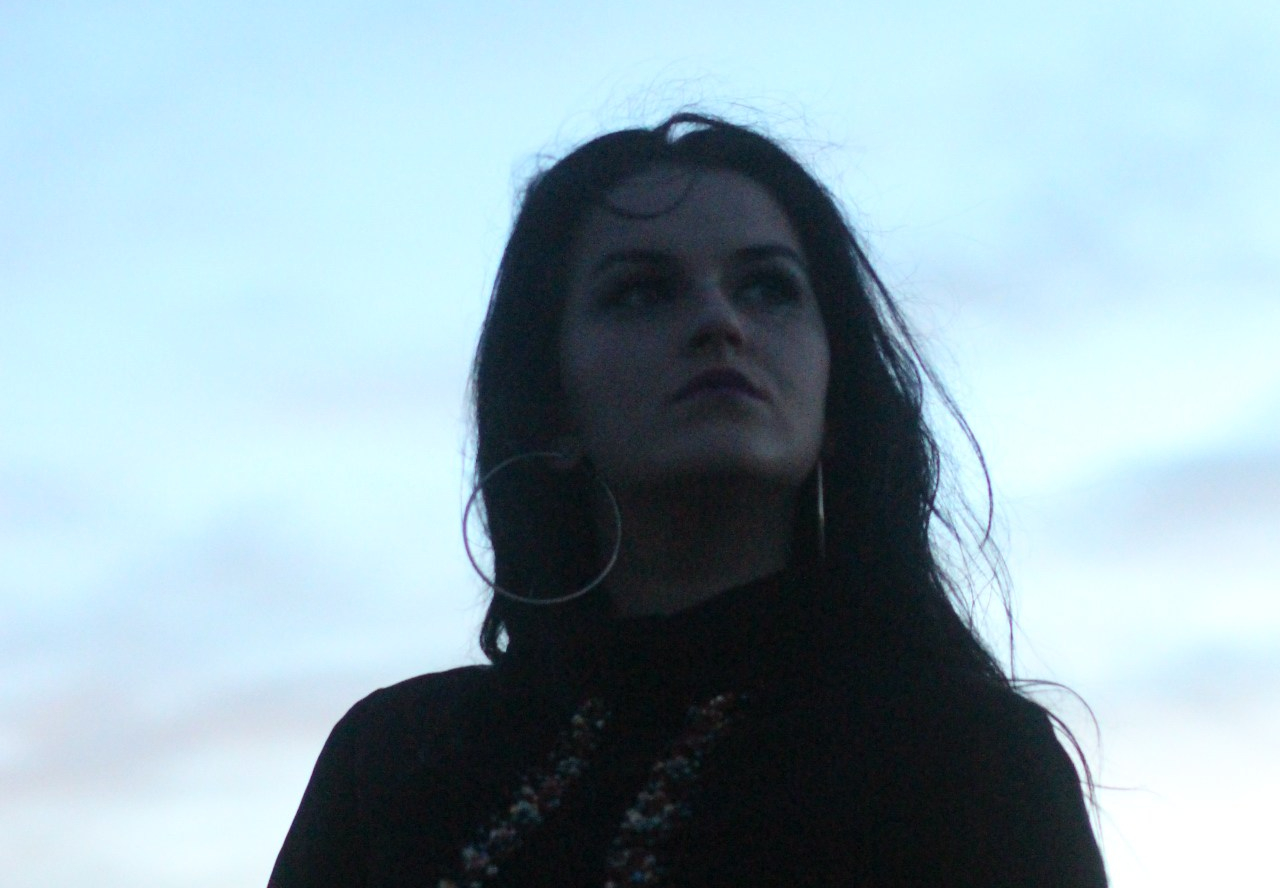 Check out the Last Mixed Tape’s exclusive premiere of the brand new music video for ‘Ghost Bike’ by May Rosa.

Taken from her recent E.P. Waxwork Sweetheart, ‘Ghost Bike’ finds May Rosa weaving her spell with an enchanting vocal that plays against the powerful alt-pop production that propels the music further and further into the dreamlike world Rosa’s songwriting creates.

‘Ghost Bike’ is accompanied by an equally abstract music video that sees May Rosa collaborating with artist and dancer Edd Birchmore, resulting in a hypnotic visual that builds in intensity alongside the music.

Click below to watch the music video for ‘Ghost Bike’ by May Rosa. The single itself is out now via Spotify. Photo credit: Laurie Esdale.